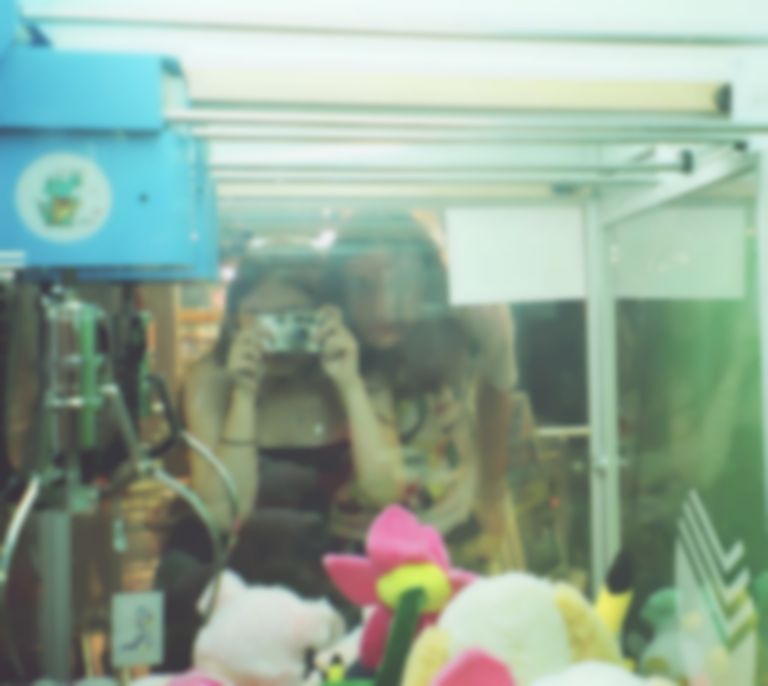 St. Petersburg twosome LaMee's new track “Pillow” glows in its own strange way, but likes to hint at its secrets enough to unsettle.

Since emerging at the start of this year, LaMee have taken a stab at most things synth-pop. Early singles “All The Power” and “Doppelgänger” moved from simple and breezy to dark and chaotic, and on new single “Pillow” they walk the line somewhere between. Unlike the meaner “Doppelgänger”, “Pillow” puts up a shiny front, with its slick synth lines coating a gloss over the shadows within, while the sinister just drips into the edges of Lina Valensky’s voice.

“During the making of our next single I was studying principles of work with sequencers under the guidance of [bandmate] Sergey,” says Valensky. “During this time, we composed some easy chords and a melody, which later became a full arrangement.

“For the sake of a gambling interest I offered to record a full song. I wrote the first verse and a chorus in an hour. Later on we recorded it over a melody, and understood that it was catchy and hooked us up. We recorded it in one night and decided to release it. It’s how a track was born in two days. At first we wanted to name it 'Lemon Tea' because we were sick and were drinking a lot of lemon tea.”