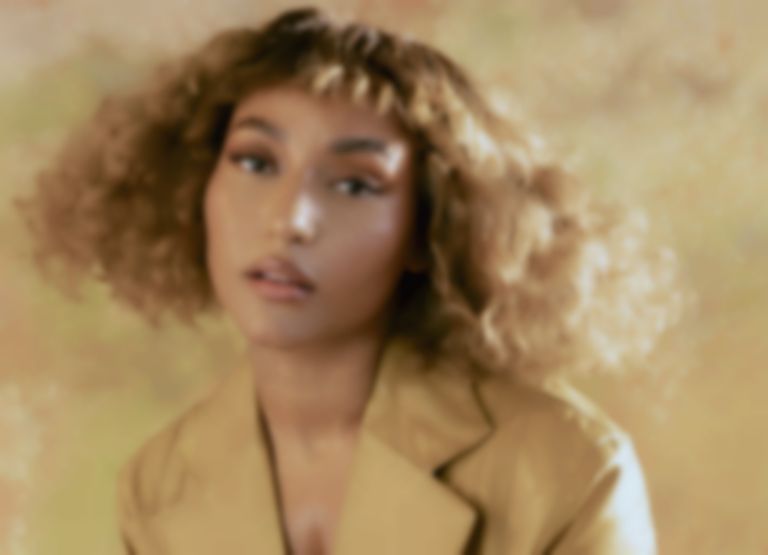 West-London based artist Kyra has quickly become recognised as an artist to watch within the UK scene. Now with the release of her latest single "after the love" we are reintroduced to the artist’s mellow sound.

"after the love" feels polished, from the intense string section intro to the velvety vocals that guide a listener through a delicate relationship. The song mimics the narrative of a relationship, rising and falling in time with the lyrical connotations. Kyra explained that she “wrote this song about the seasons of a relationship and the transition of two people who are together but feel alone.”

Kyra’s lyrical abilities are the pinnacle of "after the love". The artist has a way of describing situations with such emotional intelligence that makes a listener emphatic to the words. Further explaining the meaning of "after the love" Kyra shares that “I wrote this song about the seasons of a relationship and the transition of two people who are together but feel alone. We often talk about being in love, but what about after the love? When love becomes a choice rather than a feeling, and navigating that space of the in-between, it ultimately means growing together or growing apart.”

The accompanying music video is devastatingly cinematic. Featuring upcoming UK rapper Knucks, the video depicts the shift from love to hate, conveying the intricacy and intimacy of a relationship. The soft tones shadowed by sunset hues suggest a hazy memory, reminiscing on lost love.

"It revisits moments through a series of vignettes that depict the intense passion once shared, to snapshots of conflict and distance.” The singer further explained the deeper meanings of the music video, “By way of three love language arcs, we gain an intimate insight as we explore words of affirmations, quality time and acts of service.”

"after the love" signifies a new era for Kyra. Already establishing herself as a force to be reckoned with, both in terms of her killer voice and immense songwriting abilities, ‘after the love’ is the beginning of Kyra 2.0.

"after the love" is out now via Other Projects. Find Kyra on Instagram.