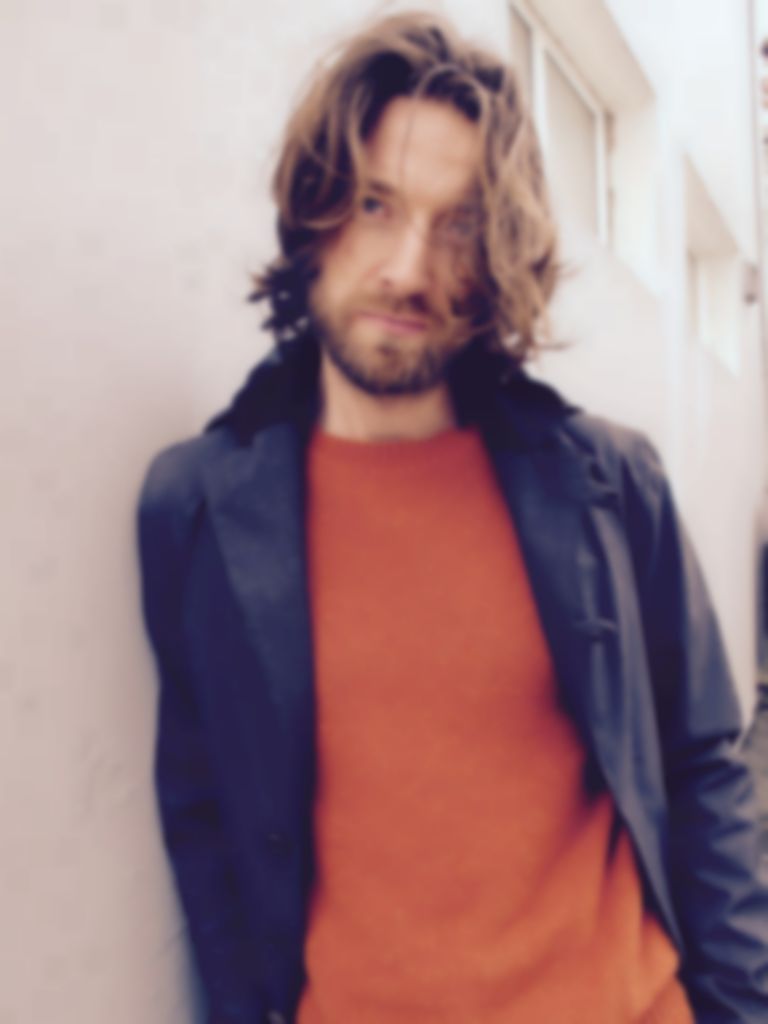 While Kings of Convenience continue on an extended break, Eirik Glambek Bøe has launched a new project under the name of Kommode - and today they've announced a single and debut album.

"Fight or Flight or Dance All Night" is taken from the forthcoming album Analog Dance Music, and it's a groove-laden joy.

Kommode finds Bergen's Glambek Bøe, alongside old friend Øystein Gjærder Bruvik, making music that's a whole lot sunnier than much of the output the Norwegian made with KOC. Laden with trumpets, Italo-house piano and the sunniest of beats pitched somewhere between Balearic, '80s pop and disco, "Fight or Flight or Dance All Night" is an absolute joy.

"Analog dance music is music that arises when you can’t help but notice that you live in amazing times and that the opportunities laid out before you are greater than those enjoyed by any previous generation," says Glambek Bøe of Kommode's music. "This calls for a certain celebratory quality which could easily be mistaken for complacency. Oh yes, the good in the world is seriously under pressure, but when there are too many things in your own life that lift your spirit, the sounds that come out when you start singing and playing will have a certain smoothness."

More info can be found at Kommode's new website, but until the album drops just immerse yourself in this blissful and summery pop music.

"Fight or Flight or Dance All Night" is taken from the album Analog Dance Music, out 18 August via Brilliance Records.