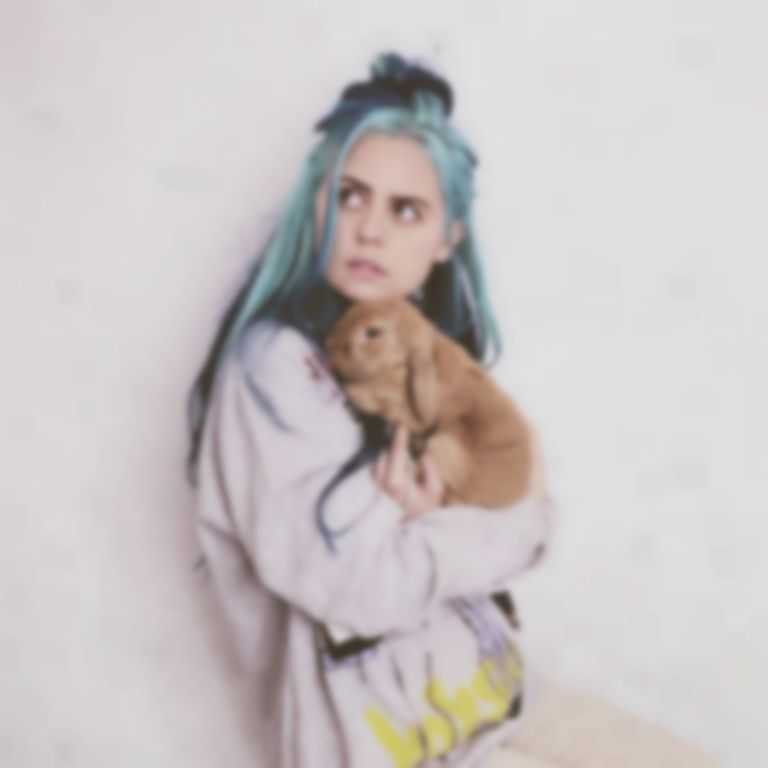 Get lost in the world of London-based singer/songwriter Kings Elliot as she faces some of the hardest home truths.

Born out a loneliness which has seen been exacerbated by the world around her falling into lockdown again, Kings Elliot draws on her experience living with borderline personality disorder, depression and anxiety to create.

Raised in Switzerland her lyrics are composed around her most personal thoughts and fears and then set to cinematic soundscapes which add atmospheres of both calm and chaos to her frustated words.

"I tried wrapping a very sad truth into a soothing lullaby," Elliot explains of the track she's chosen to share first. "The song isn't only about self-loathing but also about accepting the part of you that you'd rather escape from. At the end of the day, you are all you have."

Accompanied by a graphic music video which documents one of Elliot's very real panic attacks, this transparency and openess to share her struggles looks set to follow her as she embarks on the journey of becomming a pop star.

"I'm Getting Tired Of Me" is out now. Find Kings Elliot on Instagram.