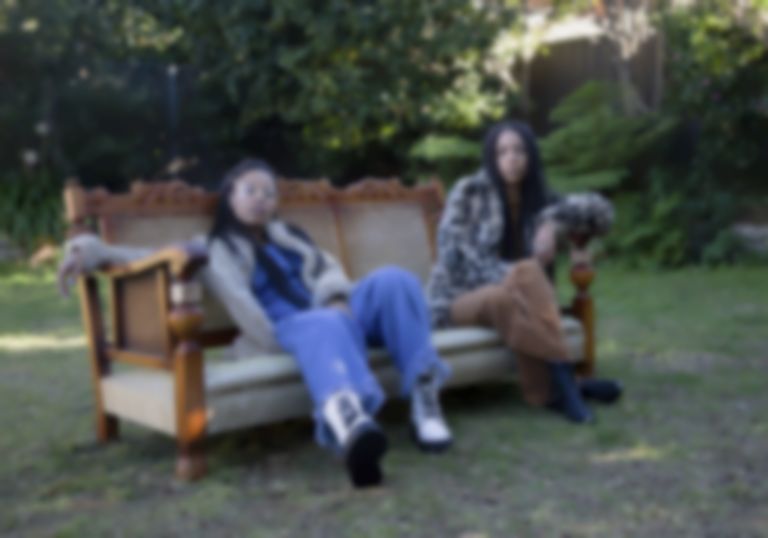 Hailing from Maitland, Australia, Kinder blend soulful vocals with a pulsating, afrobeat-bop on "What You're Like"

Building to establish themselves as breakthrough producers, sister duo Kinder blend summer tones with subtle soul on their infectious and original dance track "What You're Like".

Despite "What You're Like" being their debut single, sisters Briony and Savannah have already made waves by supporting bass baton-holders NGHTMRE and RL Grime.

Their debut single soars through summery guitar melodies and an encapsulating afrobeat bop that'll have you swaying in the summer sun.

There's no doubt "What You're Like" will be well received, and the sister duo explain that, "Putting out this song is like a weight off my shoulders, letting my emotions all out. It's about bottling up how upset I was with a person, someone who became so significant for the wrong reasons.”

Although Kinder reveal the anxiety before revealing the track, it's hidden in the meticulous melody, which is embodied in their glistening syrupy sound, sweeter than strawberry sorbet.

"What You're Like" is available now. Kinder will tour a few cities throughout Australia in September. Find out more.