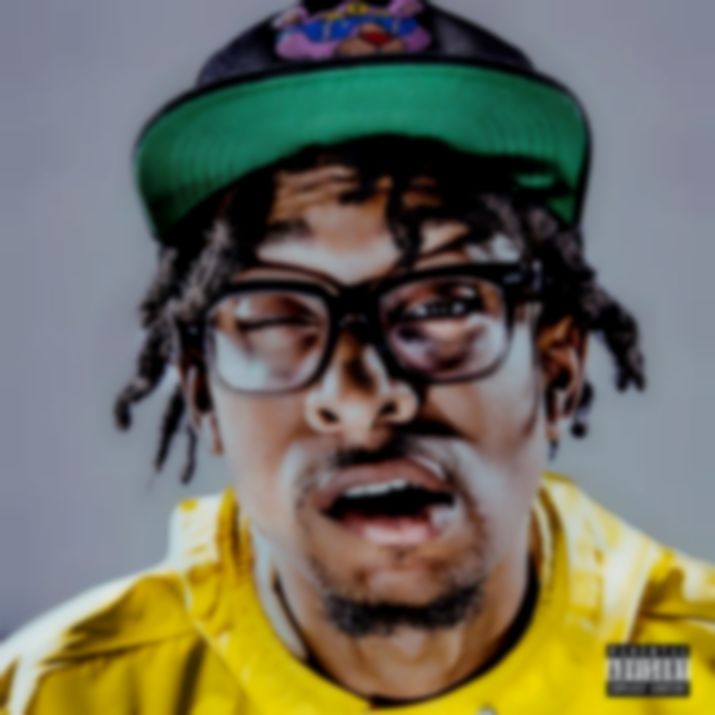 Durgan released his debut EP Swim Team last year and has now followed it up with brand new [and free] track ‘Ambidextrous’. Dropping the track on his birthday, Khary raps over the deconstructed Jazz & Electronic beat “You a struggle rapper; you should rap more than you struggling” eloquently showing off his lyricism.

It’s hard to escape the similarities between Khary and Jaden Smith which is where this hilarious campaign started from Durgans - however he stands firmly on his own when it comes to putting his own style on the map, along with his collective Swim Team.