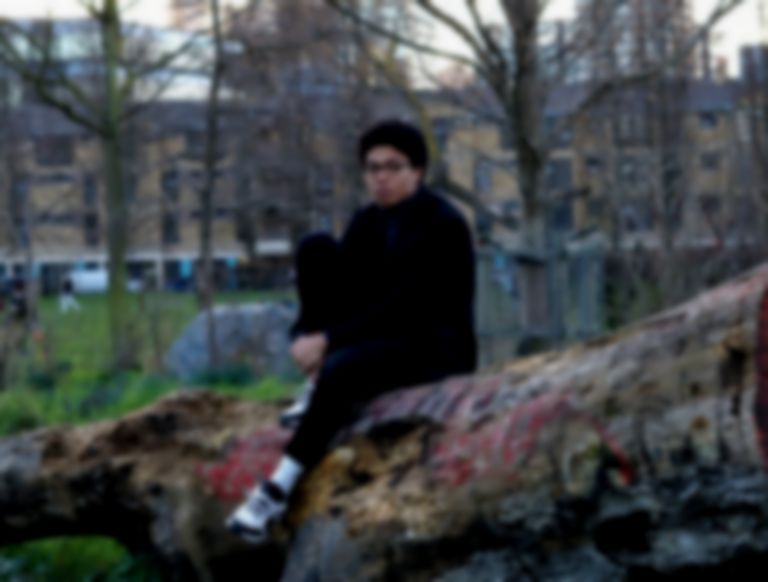 The Nottingham-born, London-based singer, songwriter and producer shares "Elephant", a track which grows exponentially as it unfurls.

Growing up in Nottingham Kieran Alexander headed to Leeds to hone his skills and study music production. Playing in a handful of bands, releasing music with them, as well as under his own name, a move to London marked the start of a new project under a new moniker.

Following a pair of self-released singles, "Ghost" and "The Floor Below", this is the first Kern Parks release with Hampshire-based, independent label Beth Shalom Records.

A departure from his usual escapist dream pop, "Elephant" offers the same reflective lyricism but this time its accompanied by a more alt. leaning, driving force. Parks uses "Elephant" as a means to explore his past and the experiences which have shaped him. Doubling down on his own elephant in the room the track also addresses his struggles with rumination.

While the reverb-drenched sounds of his older material may not appear on his latest effort, don't expect Parks' sound to stay static. With the influence of poetic songwriters and dramatic of storytellers like Phoebe Bridgers, Parks knows how to create gloomy, overcast soundscapes to soundtrack struggle. "Elephant" does however offer a glimmer of hope. The clouds are definitely breaking and there's sunlight pouring as the final chorus reaches its conclusion.

Today's release is the first of a string of new tracks set due to drop over the coming months, so stay tuned and you're sure too Parks' continued evolution.