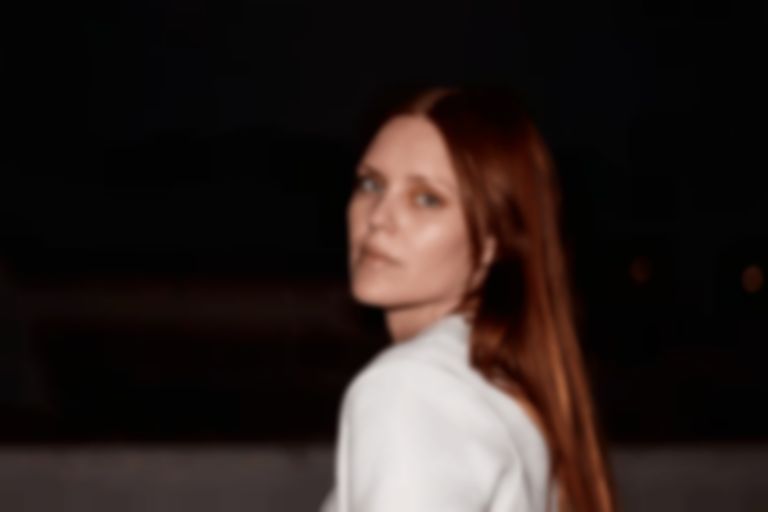 Kelsey Bulkin used to be the singer of Made in Heights, but is now on her own. The LA-based singer has released three solo singles so far. With "Kareem" she is adding a fourth one to the collection: the second track of upcoming EP Leucadia.

"It's about who is going to make the first move and or say what’s on their mind," Bulkin says of "Kareem". "Can we call this what it is? / Can we stay or hang tonight?," she sings. The singer produced the track herself, with some help from David Ansari of duo Vallis Alps, who also co-produced other songs on the EP.

"I've always been very direct about how I feel which makes people love me or avoid me. It's something," Bulkin says. "Kareem" is one of the five songs on her new and first EP Leucadia, which will be out on 22 March. The title refers to the place where she grew up: a small neighbourhood outside of San Diego.

"Kareem" is out now.