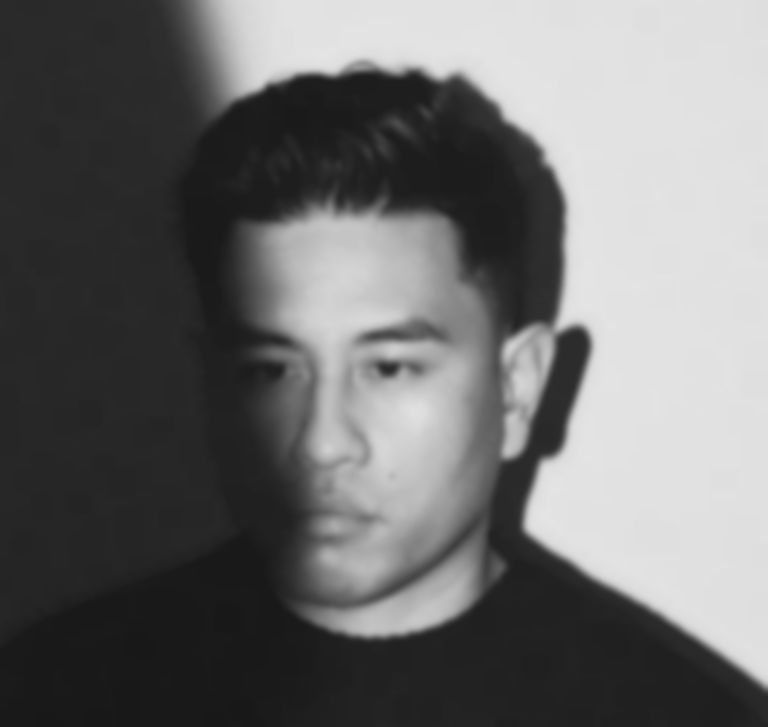 Roaming LA-via-Philippines multi-hyphenate Kajo brings a sensitivity to his songwriting on "In A Week" - grounded with a foot in the past, but with sonics that feel entirely new.

There’s an element of wooziness captured in Kajo’s lyrics. “Starting at screens / Waiting for the check to come / Looking for the validation / Desperate for the clout” runs a line from his debut single, yet these words exemplify much that he has. Or, rather, has lived through others.

Though Kajo came to fame as a producer and pianist with multi-platinum rapper Logic, he rides his own wave and has fine-tuned his visionary songwriting ability across his four solo tracks to date – typically handling the production and candid visuals himself, too. For instance, the recent single “28 Club” sees Kajo link with lizard people and a yeti whilst performing a TikTok-esque dance routine. He claims to have always had this striking sense of humour, but the freedom to explore it is recent.

Born in the Philippines, Kajo began to study classical and jazz piano at four years old. As time went on, though, he began to realise what music in the broader sense could offer him. Upon moving to Los Angeles, he branched into shoegaze, classic rock, and electronic artists – which ultimately inspired Kajo to begin beat making.

“I would mostly show my friends or play at the café until they stopped asking me to come, like, ‘this is too weird’,” he laughs.

In his adolescence, Kajo rarely stood still; stages, studios, and sneakers all served as the ground for his creativity to take root. Working in a popular shoe store, he soon crossed paths with the early 2010s luminaries of the West Coast scene – Odd Future, Toro Y Moi, Dom Kennedy, Thundercat – all while performing, producing, and writing own his own, and eventually expanding into the roles of a band member, session player, and producer.

Unrestricted in his talents, his omnipresence in the industry began to inform his sound. “I started to almost see genres themselves as vehicles to translate my ideas,” Kajo says.

Fast forward to the present and “In A Week” arrives almost as a timestamp for the point Kajo is at today. It’s been a milestone-lined journey of both collaboration and independence, culminating in the release under Logic’s Bobby Boy Records via Def Jam Recordings.

An earthy amalgamation of R&B and magnetic alt-pop, the track feels like treading water. Kajo showcases both the sharp and honeyed aspects of his musicality, ranging from full-bodied arrangements to sparse, breathy vocals.

In his usual mid-tempo flow he croons about the personal response to the breakdown of a relationship.“'In A Week' is about being disappointed in the way a relationship unfolds. It tells a story of two people experiencing a short season together only to drift apart and become strangers to one another,” Kajo shares.

“In this scenario, one person seems to hold onto the memory in a more involved way than the other. Most importantly, this song is about recognizing that an individual you regard in a certain way is not responsible for the image and memory you maintain of them.”

“Sonically, I was inspired by Emo and Goth. I experimented with reverbs and vocal processing to create a feeling of being in a chamber…to convey a sense of being encapsulated in time with a memory and the person in it.”

"In A Week" is out now via Bobby Boy Records/Def Jam Recordings. Find Kajo on Instagram.