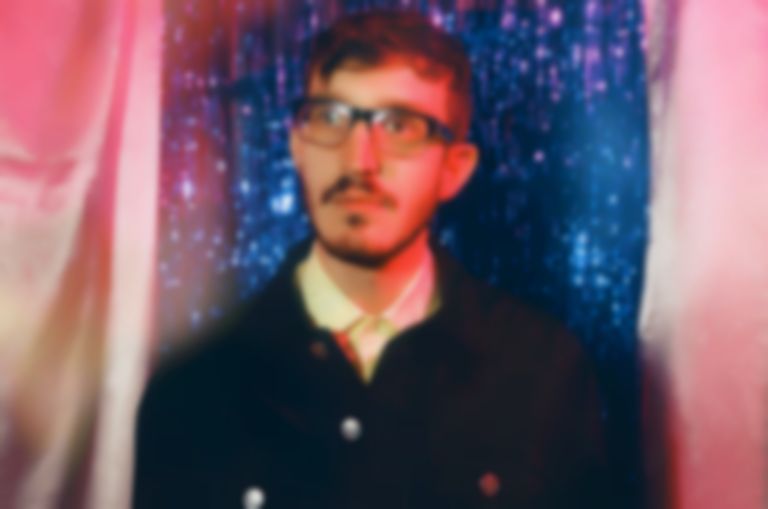 In the week that saw Fleabag’s swansong and a nation of equally self-deprecating thirty-somethings go in to mourning, Summer Camp's Jeremy Warmsley is here with “April” to carry Waller-Bridge’s flame of self-worth with the revelation that it’s finally cool to care.

“April” is the fourth offering from A YEAR, Jeremy Warmsley's album project which is seeing him release a track every month for the duration of 2019. In an age where everything is instant, there’s something most charming about the idea of a year-long musical advent calendar that will, albeit accidentally, add up to one complete story.

While “January” was questioning the notion of whether you can ever really go home, “February” documented the need to get on with things and “March” saw everything coming to life. “Open eyes and breathe... Now I know where I am” is how “April” greets us: hopeful and full of the joys of spring. Delicate finespun acoustic guitar unravels in something reminiscent of Sigur Ros in its cinematic warm glow.

There’s a visceral sense of awakening in both the lyrics that capture the lightbulb moment of allowing yourself to finally care about someone, and in the pulsating climactic instrumentation.

Self-produced alongside his wife and other half of Summer Camp, Elizabeth Sankey, it’s yet another example of their epical and individual approach to everything they put their hand to.

“It’ll pass” said the priest, well here’s hoping it doesn’t and they make it in the month of May.

“April” is out now. Find Jeremy Warmsley on Facebook.