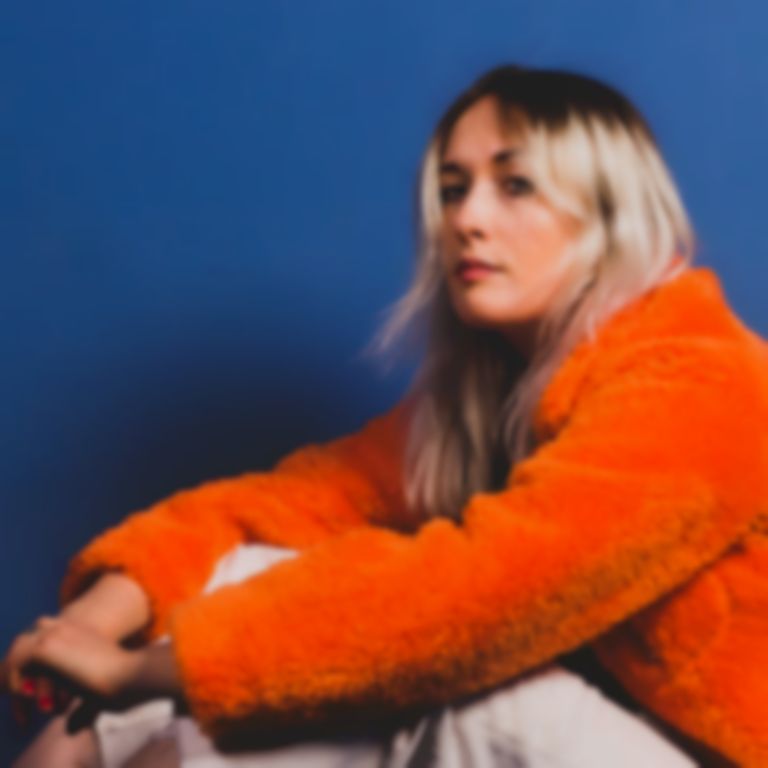 Her first song of 2019, HUSSY’s new single “YLMD” marks the next phase of the South Londoner’s career.

She’s been away for over a year, but that doesn’t mean that HUSSY has been taking a lackadaisical backseat. Making the often inevitable pilgrimage from the North East of England to London in the pursuit of a musically-inclined career, the singer-songwriter - real name Sophie Nicole Ellison - has spent the time since putting in time as a studio engineer and pummelling the drums for various bands.

Focussing her attention once again on her own creative endeavours, HUSSY returns with new outing “YLMD”. An abbreviation of “you let me down”, the track is a dreamy concoction of driving guitar work, energetic percussion and Ellison’s own clear, glacial vocal. A self-empowered love letter to herself, the meaning of the track has changed for HUSSY as time has passed.

"'YLMD' is like a love letter to loads of things going wrong but having acceptance over them," shares Ellison of her new single. "Its an older song to me now which was originally about a bunch of non-romantic situations and relationship patterns. Observing those things but just learning to accept them.

"Now since time has passed, it’s become more a reflection on self empowerment and my view on self reliance, how staying true to yourself is so important," she continues. "This extends to my own relationship of how and why I make music the way I do.”