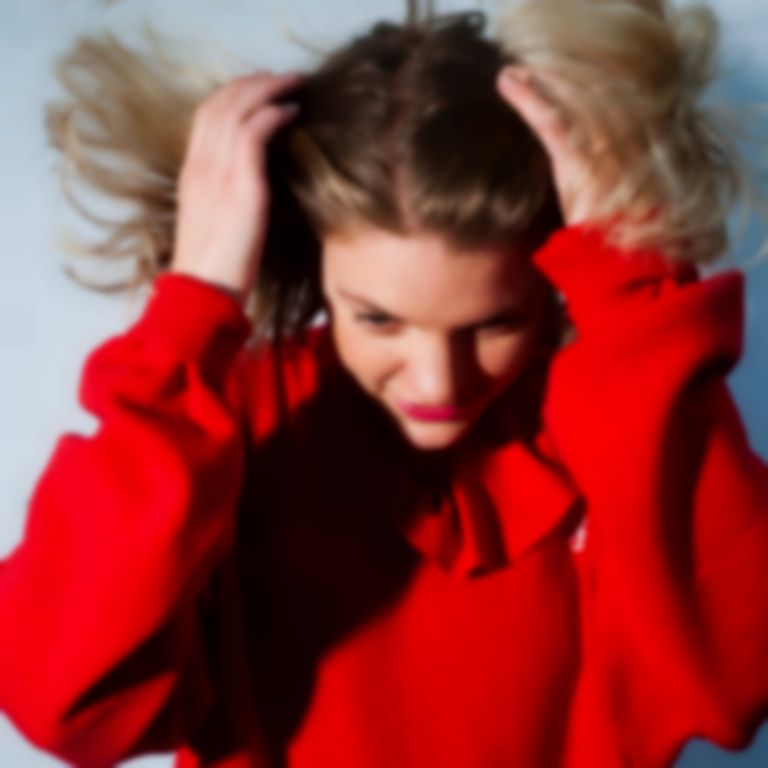 Four years back, Falmouth-based sister-duo Hockeysmith were one of the year's most exciting new talents - notable for living and composing in a caravan on a Cornish farm.

They dropped the incredible But Blood EP, which weaved avant-garde pop and bedroom production sensibilities together to quite beautiful effect and a couple more tracks followed. And then in 2016 they just sort of vanished.

Fast forward two years and one-half of the duo is (Annie) has picked up the project with renewed creativity and we're very excited.

New song "Holy War" doesn't (thankfully) pick up where the duo left off but moves things forward with a sound that has just a vaguely dotted line to the sound of "Let's Dagger" and "Now I Want To" - it's a track with great clarity and focus, flush with vision and brightness.

We're also promised a long awaited debut album, with input from Nis Bysted, the founder of quality Norwegian indie label Escho - more on that over at Dummy mag, who broke the premiere of the track a few days back.