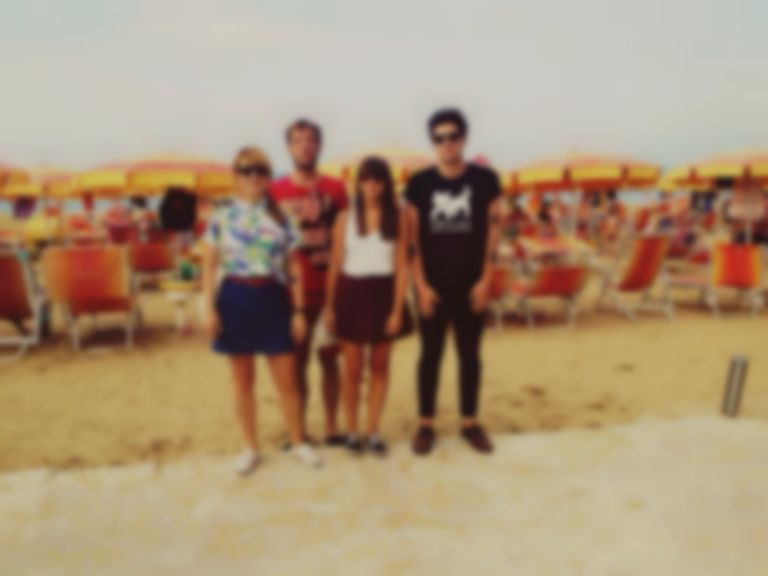 His Clancyness has his new album Viscious coming out via Fat Cat on 7 October and here’s the latest video from it.

‘Rock and roll is about dreams, this one is called Zenith Diamond’.

It’s spoken softly, like the most understated of grandiose proclamations to by way of introduction to this single. Shot with an actual diamond placed in front of the camera, the video captures a night out caught between smoke filled, kaleidoscopic, fantasy and creepy mannequin induced horror. Watch below.