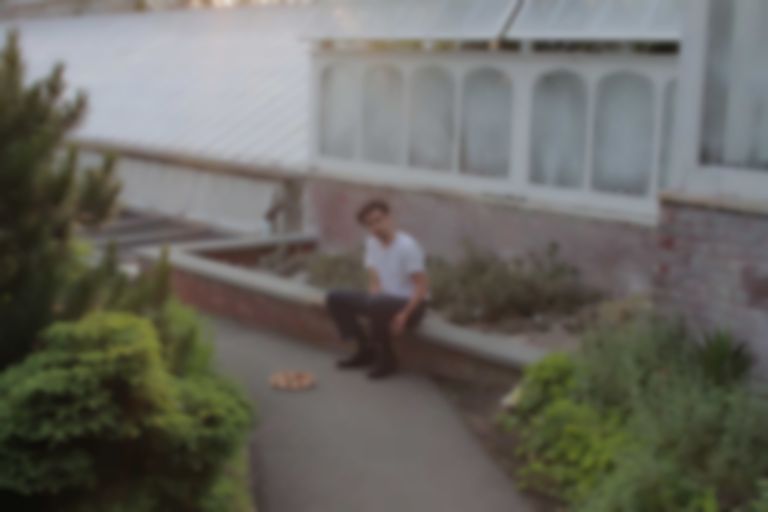 Channelling the likes of Deerhunter and Beck, Helenor's “Artifact” combines chugging college rock guitars with twinkling electronic flourishes to evoke a reflective mood. The self-produced video sees Massachusetts-based DiAngelis (who is also a visual artist) and others dabbling in some synchronised swimming, chopped and changed in an experimental and surreal manner.

DiAngelis explains further: "'Artifact' is about catching yourself in a moment and having that feeling that the world is almost happening to you. (Whether a product of your own decision making or not) I wanted to paint that same strange sense of complacency onto the characters and scenes in the video.

“As for the process, the video was shot by and with some good friends. We spent a summer weekend both loitering at my former elementary school, and dancing in an above ground pool.”

“Artifact” is out now and Helenor’s debut LP Something Twice will be released later this year. Find Helenor on Facebook.