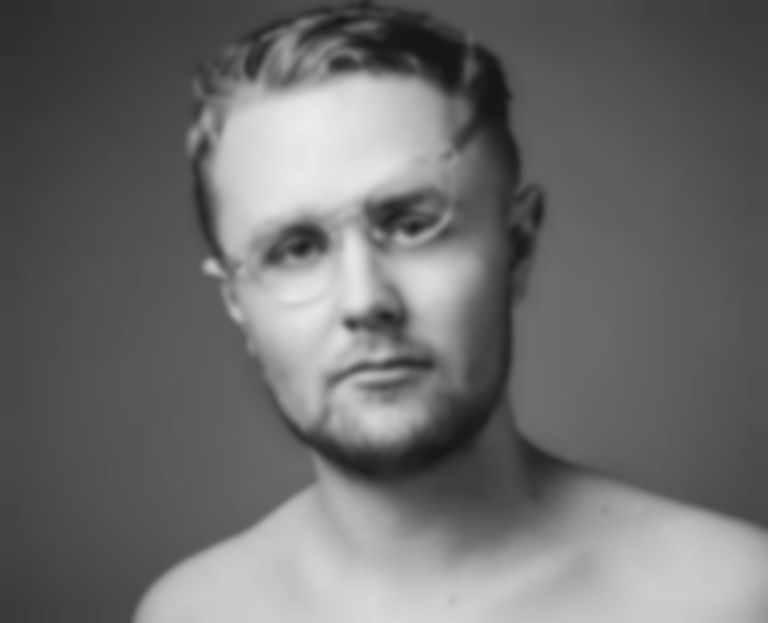 Swedish artist and producer Filip Sjögren has emerged as Hands Down today (25 February) with "Too Late", an elegant and dreamy debut outing that looks back on fading relationships.

Having spent a year off from working as a sound technician and producer to craft a set of personal songs, Sjögren has emerged with "Too Late", a heartfelt tune that shows his ability to balance melancholia and vibrant, dreamy instrumentation.

The acoustic piano melody opens the song like a jazz ballad, providing a soft foundation for Sjögren’s vocals to skip over before introducing his falsetto vocals on the chorus. He repeats, "It’s all too late now" while the instrumentation starts to blossom - elegant strings sprout from the solo piano melody, adding an effortless charm to the heartfelt song while the beat adds a jovial, danceable element to the track, transforming what first appeared be a wistful ballad into a warm and almost playful outing.

The producer/songwriter and artist says of the track, ""Too Late" is about seeing relationships fade away, not specifically romantic relationships, but with friends too. The song started back in high school. I had a melody that I couldn’t play myself, so I got my friend Hannes to play it, and recorded it on my phone. Five years later, I used that sample to write this song, though it’s not on the final version. I love the dancy, jazz-y vibe of it. The acoustic piano flows so well, and the drums have that beat. It’s not disco, but it’s slow disco."