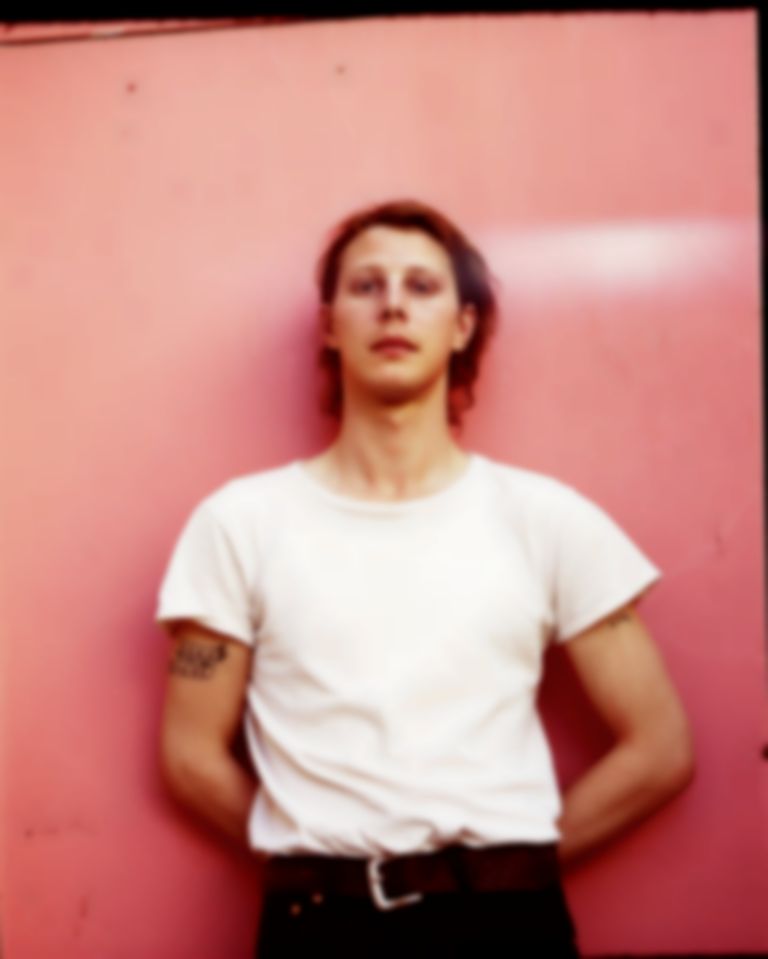 Ahead of the release of his new album Uppers & Downers next month, LA-based singer-songwriter Marlon Rabenreither has dropped a sun-kissed banger in the shape of 'Dani's In Love' - a love song inspired by his girlfriend who "quite literally saved my life".

Gold Star's music has always been weighted in that classic Americana sound and his latest material is no exception. A loose, guitar-led stomper - 'Dani's In Love', reminiscent of Ryan Adam's classic Gold-period; all Exile On Main Street swagger and classic rock posturing.

On his new album, Rabenreither reveals that "the idea was to achieve a deeper scope, a more dynamic range: slow songs, fast songs, less genre specific, capturing all the moods". Another taster from the record, out September 7, can be heard in the brisk shuffle of 'Get It Together (C'mon)' - released simulatenously with 'Dani's In Love' last week.

Gold Star opens for Phoebe Bridgers tonight at London's Scala (Sold Out) and plays a headline show at The Waiting Room on 29 October. Uppers & Downers is released on September 7 via Autumn Tone. Pre-order.