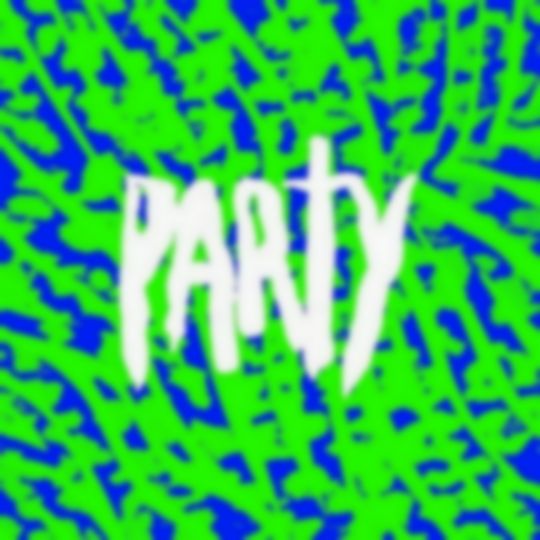 ​UK-based producers Jakwob and FTSE have teamed-up for GET HOT and are set to release their debut single, “Party”, b-sided by the equally jovial-sounding, “Drugs”. “Party” is a lethal introduction to the duo’s sound.

The track has lyrical playfulness (“everybody’s at my party, everybody, everybody”) and thrashing instrumentation condensed into two heavily intense minutes. The distinction between what might be a sample and what is original is not discernible under the multiple layers of screeching vocals, percussion, guitars and ear-piercing keyboards. “Party”, although seemingly displaying a parody to hardcore music, is just too exhilarating to not take seriously.

“Party” is released as a limited 7” vinyl via Lucky Number on 30 June.