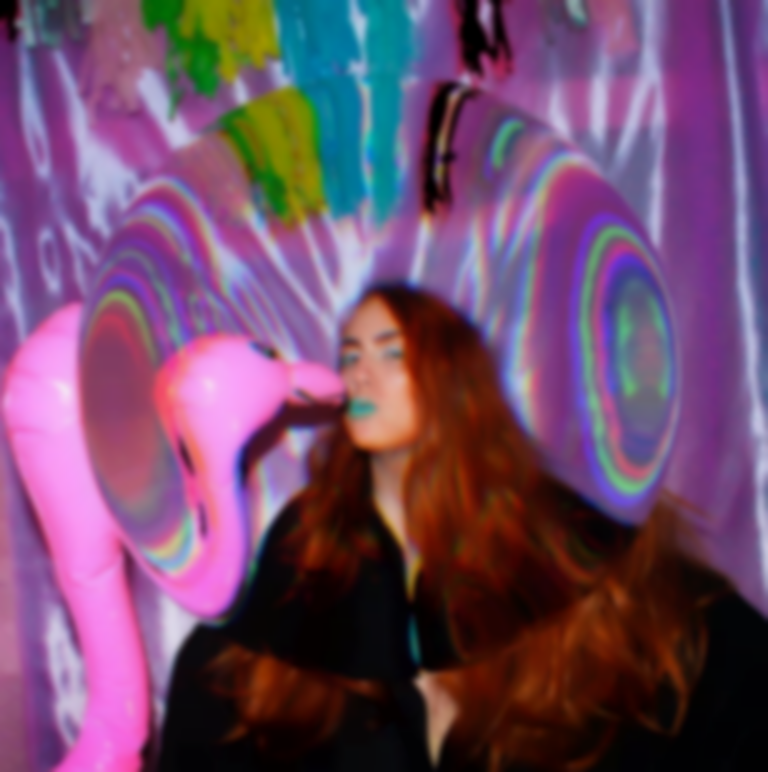 foxgluvv hails from London via Birmingham, and debut release “Crush” sees her turning a hazy focus on late-night lust.

Co-written with producer Scott Colcombe, foxgluvv’s first single is a three-minute exercise in the subtleties of pop music - or as she herself describes it, “hungover pop”. Dreamy and weightless, it’s a track that slips down as easily as your sixth vodka-and-whatever, and leaves your vision similarly rose-tinted.

Whilst Foxgluvv cites to-the-minute popstars Troye Sivan and Hayley Kiyoko amongst her influences, the feelings “Crush” invokes are perhaps a little less PG. This is a pop track, yes, but it’s one to whack on at the end of the evening when you’re done making eyes across the room and ready for something more.

“Crush” is out now via Mascara Records.