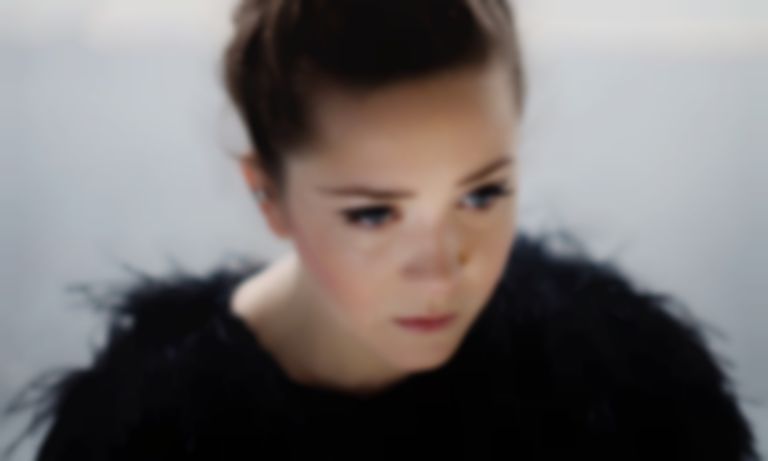 Emilie Nicolas and her signature sound return on "Sky", the brand new single from the Norwegian singer-songwriter.

Her first new material since the release of her critically acclaimed debut album Like I'm A Warrior, "Sky" has been commissioned as the theme for an upcoming Norwegian documentary. The documentary follows three young people in a year long fly-on-the-wall series, observing their daily lives and relationships, and telling their personal stories. The first of six episodes of Stemmene I Hodet premieres on Norwegian public service channel NRK TV on 25 January.

The track itself has the same stuttering electronics and chilling production juxtaposed with Nicolas’ delicate vocals that made early singles like “Grown Up” and “Nobody Knows” so special. The intimacy of the verses contrasts with the injection of energy from the chorus as Nicolas’ vocal melody reigns; an otherworldly power surveying its kingdom.

Around the three minute mark where you can really appreciate the depth of Nicolas’ work; the lyrics, vocal runs and production all coming together as one as her voice drifts away, singing “we are only birds / floating under the same sky”.

Whilst we may be waiting a while for the second album, “Sky” will tide us over with its understated brilliance.