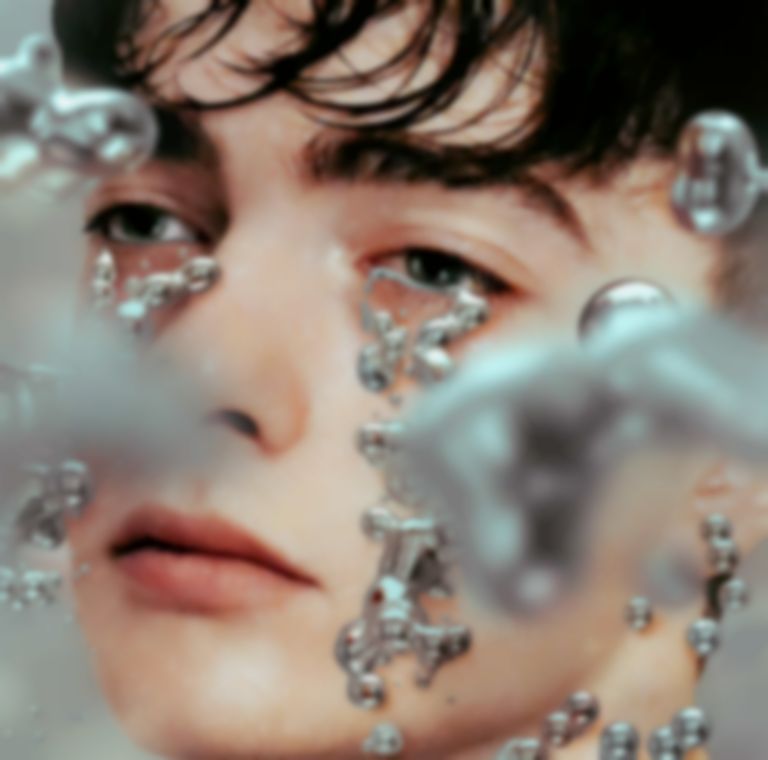 Hailing from the West Lothian town of Bathgate, Dylan Fraser's steady rise is owed to an aptitude in fusing existential reflection with stylistic dexterity: a lateral approach that grounded the raw charm of previous singles “Losing Sleep” and “Vipers”.

Revolving around a serene, nostalgia-flecked passage, Fraser's new track “Gucci Sweater” finds him strolling through tumbling acoustic-lined textures that ultimately yield to a flurry of percussion and gossamer-quilted iridescence.

With his debut EP The Storm released in October, Fraser smoothly segues between the distinct arenas of hip-hop and folk, rejecting any need to strictly conform to the traits of either respective genre. An intrinsically free-spirited instinct is consistently at play in his emerging output, paired with a refreshingly wise philosophical outlook.

Tapping into often neglected subjects, Fraser, in this instance, lyrically grapples with attitudes of shallow excess and the ephemeral value of a throwaway consumerist culture: “I had the lyric 'you can still cry in that Gucci Sweater' in my notes on my phone for so long before I actually wrote the song. I had to make sense of it in my head. It’s about materialism and how we tend to idolise luxury and wealth as if it somehow makes you happier or better than others, which is just so far from the truth.

“I think it’s about being able to separate real emotions from material items. Of course, we all love nice things but that’s temporary happiness. You can’t buy the real thing.”

"Gucci Sweater" is out now via Atlantic Records. Find Dylan Fraser on Instagram.