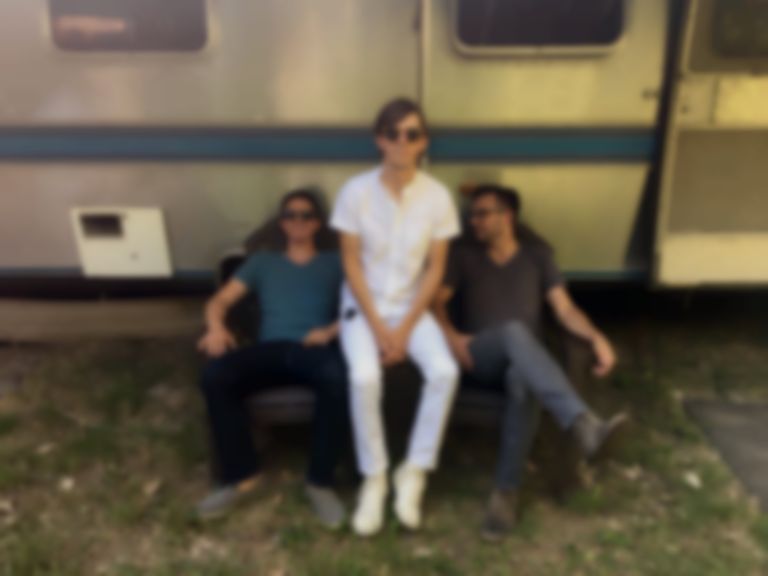 Following on from 2017's quirky and complex Fight Fair, Dream Version return with the driving, magnetic energy of new song "Something Teenage".

With undercurrents of pop-inflected melodies, there's a propulsive punk energy to Dream Version's latest track. With echoes of "Teenage Kicks", it emodies that same simplistic energy that harks to the pure, ecstatic delight of teenage freedom and lust.

Lead singer Alec Jensen is enigmatic and captivating as he whimsically articulates the simple delights that are the hallmark of teenage emotion. Then, a screeching guitar and the explosive drums burst in on his thoughts with all-encompassing euphoria for the repetitive refrain.

Dream Version skilfully draw you in to their nostalgic world, and whilst "Something Teenage" harks back to everything from Joy Division to The Kinks, it's given a modern-day sheen by it's undeniable tenacity and candid depictions.

"Something Teenage" will be released everywhere soon.