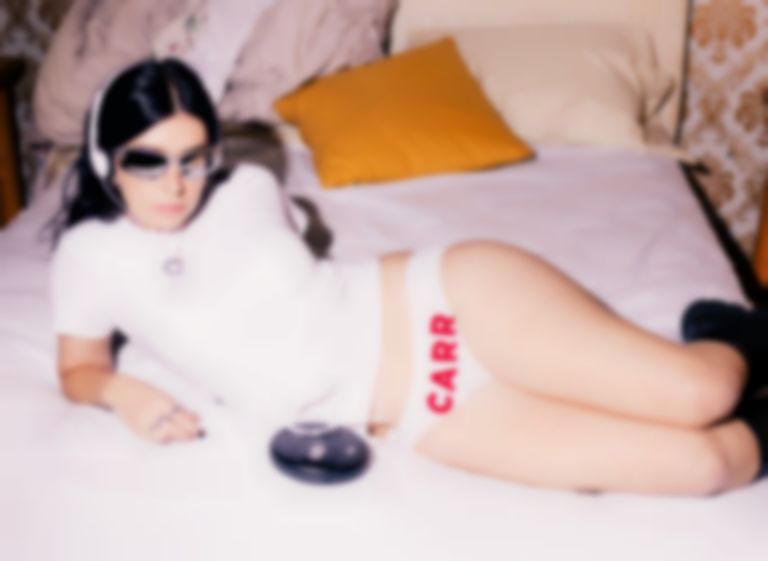 Trending along the lines of late-90s and turn of the millennium pop-punk, “Bed Head” sees CARR tap into the laid-back whims of adolescence.

CARR, the moniker of New Jersey-born Carly McClellan, tempers an easy-going outlook with enough disillusioned realism to ground her songwriting, coasting through the peaks and troughs of youth through a blaze of pared-down lo-fi spirit. Taken from upcoming EP TV Boyfriends, McClellan harnesses the antics of teenage skater rock staples such as Blink-182 and Avril Lavigne – a hit of alternative guitar scuzz and feel-good vocals, coupled with lyrics tracking between skittish playfulness and sly innuendo.

An anthem for weekend daydreaming and carefree relationships, CARR solidified her knack for such themes in her debut album, I’m Just Bored, released last year. It’s her Gen Z wit and plain-spoken lyrics that form a refreshing charm – “I’ve been eating ramen / Got nothing in common / But you won’t stop calling.”

Mixed by Smallpools collaborator Charlie Park, the track coincides with a video depicting CARR in a retro-filtered, poster-plastered setting, headphones and boyfriend in tow – a scene vividly capturing the nonchalant brief behind the track. “I wrote “Bed Head” as a fun song that makes you wanna dance around your bedroom,” she says. “It’s cheeky, flirty and has a humorous double entendre, which I love. I’ve been to a ton of studio sessions and coffee shops with Bed Head.”

From being created with her good friends Jimmy Keely and Gehring Miller, she continues, “We were laughing hysterically about getting bed head and it’s double meaning, Your mom probably won’t understand until her third listen.”

"Bed Head" is out now via Pack Records. Find CARR on Instagram.