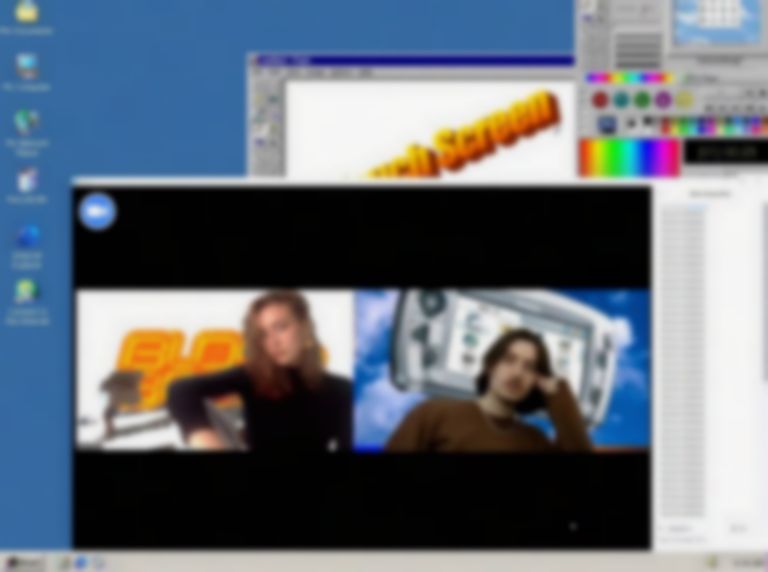 Blood Beech are the South London duo made up of Lucy Hayes and Sleepy Eye: a pair of songwriters and producers who have created a uniquely rich R&B sound that's speckled with jazz inflections and matched with carefully crafted production.

On Blood Beech's latest effort, they unpick the complexities of what it means to go through a breakup in the digital age, and how technology has affected the way we try to move on after separation.

In the past, the only time you'd really have to worry about bumping into your ex would be if you were walking down the road they live on or about to go to the pub you know they frequent. And, even then, the inevitably awkward conversation that would unfold would not reveal who your ex had been hanging out with or if they’d moved on. The post-breakup world was obviously as painful as it would be in any age, but if you wanted to know what your ex was up to, you had to really do some work to dig out that information.

Nowadays, the tide has changed and all you have to do is tap away for a few seconds on your phone before you open up a wormhole of images that can send you spiralling. And that’s exactly the emotion that Blood Beech explore on “Touch Screen”.

“’Touch Screen’ is a breakup bop with a difference,” the duo explain. “We wanted to capture longing and lost love through the lens of a smart phone.”

On the luscious R&B effort, the pair (FKA Blood Beach) take you through a number of moods and emotions. It starts in a darker place, where the beat staggers over trippy vocal manipulations and it’s not clear where the song is going to take you. Hayes and Sleepy Eye share the vocal line like a recently separated couple that are desperate to communicate, where the only thing that connects them is their touch screen.

The song then takes a turn into summery terrain, as Hayes’ immaculately jazz-trained vocals summersault with ease over the sensual beat and the mood moves from loss to longing, where a new sense of hope encapsulates the senses. It perfectly brings to life the rollercoaster of emotions that come with a breakup: from the sadness to the desire, it’s all in there and Blood Beech are here to help you through it.

"Touch Screen" is out now. Find Blood Beech on Instagram.