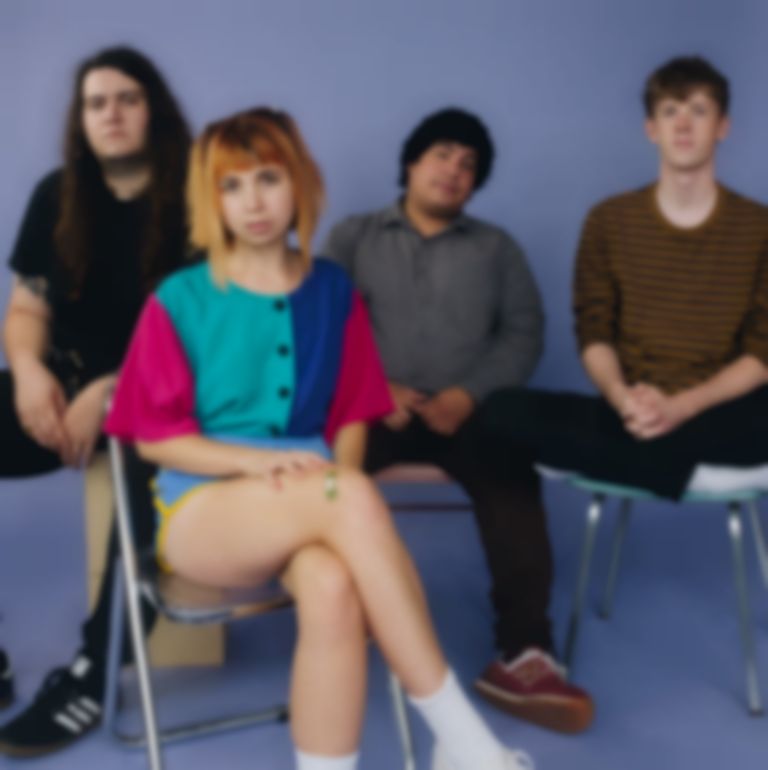 Following the frenzied response to gauche slacker ballad “Prom Queen”, Chicago’s Beach Bunny returns with the self-assured and jaded banger “Dream Boy”. The track is the first taste of forthcoming debut album Honeymoon, set for release via New York City-based indie label Mom+Pop Music next Valentine’s Day (an appropriate day for its release, not least from the saccharine connotations of its title.)

But as the band’s founder Lili Trifilio demands “If you’re going to love me make you sure that you do it right / I’ll be under your window in the moonlight”. Crooning over falsetto ‘woos’, grizzly chords and a comfortingly simple beat, she conjures with it heavily nostalgic tropes of high-school heartbreak.

Speaking of the track,Trifilio has said it “is an anthem of change in perspective. Instead of viewing love as difficult the listener begins to open up to the possibility that just because the past was painful, doesn’t mean the future has to be.

“It reminds me of the color baby blue, poolside romance, and the optimism of summer’s beginning”.

“Dream Boy” is available now via Mom+Pop Music. Honeymoon is to be released 14 February 2020. Follow Beach Bunny on Instagram.