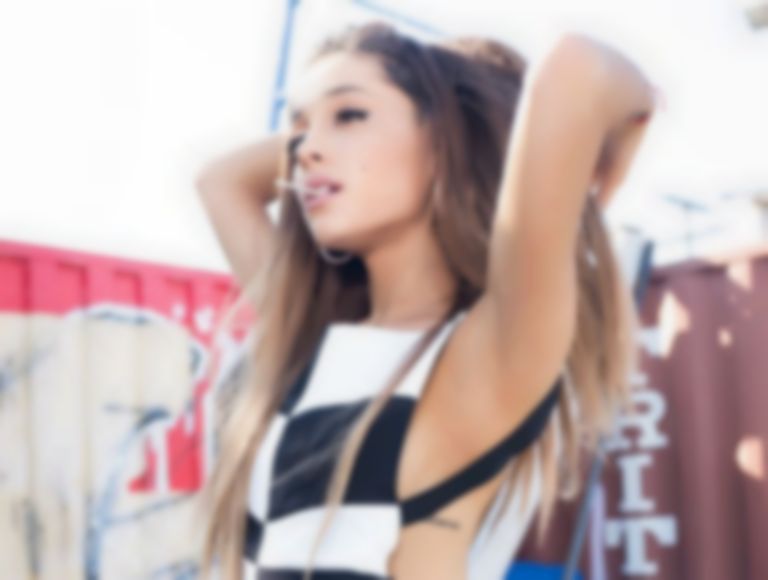 Pop is a fickle genre. It’ll jump into bed with all and sundry, cosying up to any sound that takes its fancy, which, in recent years following the rise of “EDM” has meant a bedpost notched full of phoned-in vocals over bass drenched beats and often furiously unnecessary drops.

But, wading through the torrents of chart fodder, there is a glimmer of hope: the dimple-blessed-Mariah-in-waiting Ariana Grande, who’s just released a new The Weeknd-featuring track from her upcoming second LP Love Me Harder.

Grande’s first effort - 2013’s Yours Truly - was a heady and saccharine affair that staked her claim for a place at the forefront of a pop renaissance, but contained nothing more frightening than a collection of bubblegum riffs and safely placed rap appearances from the likes of Mac Miller and Big Sean. Certainly not the kind of thing that’d scare off her already existing fanbase – built from her role in a popular Disney show.

But this is 2014, and Disney princesses are casting off the shackles of public purity and embracing all that makes them human: you need only look at Miley’s astonishingly varied rotation of high-rise leotards to know that writing a song about batting your eyelashes at your beaux simply isn’t going to cut it anymore.

Certainly Ariana’s drops thus far have made a good stab at it: the sax infused fabulousness of “Problem” and soaring lush electro-pop of “Break Free” don’t pull any punches, and they’re undoubtedly superb works of pop production. But “Love Me Harder” blows her singles out of the water. It plays off everything we know about The Weeknd marries it with Ariana’s trademark sweetness, wrapping blasé rogueishness in melodies that drip like sweat from your skin, layered artfully over a careless lilting falsetto.

It’s homage to classic RnB as it should be: hot, sticky and filled with verses that err just on the right side of overt. As one might expect from The Weeknd the track itself is deceptively simple, with synths and an almost basic, driving beat adding atmospheric shading rather than real colour, which is more than made up for in the lyrics. For all the gentle coos and runs there’s no getting away from what’s being said: “And if in the moment, you bite your lip / When I get you moaning you’ll know it’s real / Can you feel the pleasure between your hips / I’ll make you feel like the first time.” Sitting in that pleasantly uncomfortable space between blatant and merely suggestive, this is Grande at her best: sexy but not sexual, struggling with the maturity that comes from recognising the limits of naivety. It’ll leave you hot under the collar and gasping for air.

Give it a try, I promise you’ll enjoy it.