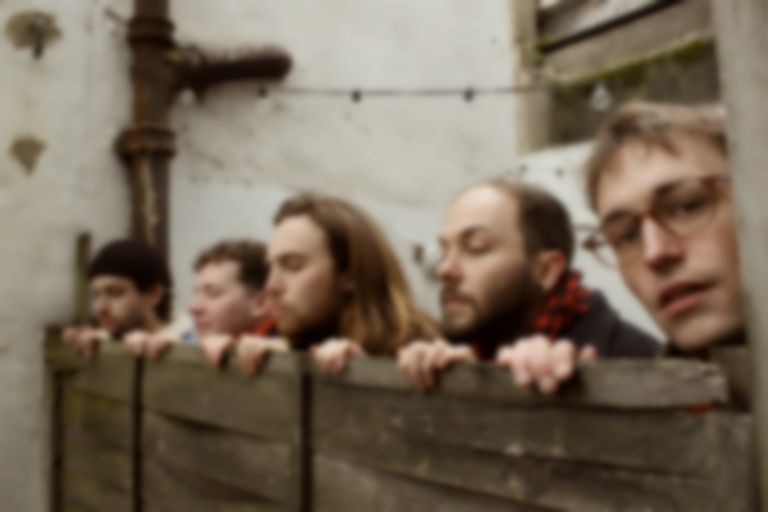 Animal House are a band with one aim - and that is to have a good time.

The five-piece are originally from Australia, and there's certainly an element of the sunny state of mind that carries through to their sound, as they utilise bright intersections of upbeat melodies to gloriously uplifting effect.

"No Mamma" sees the band employ jangling guitars and tightly annunciated lyrcism in an exuberant celebration of youthful abandonment and a refusal to grow up.

It speaks of watching your mates settle down and get married whilst failing to get your life together yourself. It goes through the notions of failing to pay rent and eating too much pizza, which might be fine when you're a student, but at some point it has to come to an end, right? It takes the point of view of a frustrated mother who has reached the end of their tether with the whole situation, making the whole thing even more hilariously relatable.

This is a joyfully fun garage-pop number and is taken from the band's upcoming project - which is similarly tongue-in-cheek in its nature - and is titled Premium Mediocre and due for release later this year.

"No Mamma" will be available everywhere on 4 May.