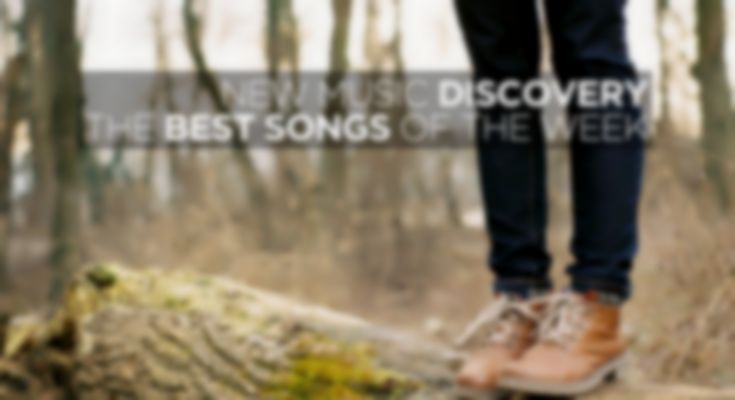 A round of fresh music for your ears, here’s our pick of the best new tunes from the last seven days.

The new EP from Baths touches on subjects such as death, apathy and loneliness and the lyrics to “Fade White” have a yearning sadness about them with Will Wiesenfeld continually imploring the listener to “come fade away with me’.

“Empire” is another tantalizing off-cut from Bermuda Waterfall, the forthcoming record from the deliriously talented mind of Sean Nicholas Savage. ​While it’s difficult to ignore the track’s lingering cheesiness (yep, he’s actually comparing the breakdown of a relationship to the disintegration of an empire), Savage makes it work admirably; his hushed vocal stitching pop sensibilities with slick production in gorgeous fashion. It’s far more comfortable on the dance floor than previous material, and all the better for it.

“Electric Baby” from British/Australian duo Solomon Grey is a finely-detailed, effortlessly fun five minutes of neon RnB that weds recent trends of carefully textured laptop soul to an attention to tune-craft and melody that frequently goes missing in the often too theoretical revivalist sound. It’s at once a sonic marvel and a wholly compelling pop song.

The second offering from Swedish lo-fi’er Alice Boman’s upcoming second EP, “Over” features Boman’s waif-like voice piercing through layers of organ-like electronics. Just as minimal in construction as its predecessor “What”, it teems with vitality in comparison. When Boman declares, “I need the darkness / just as much as I need the light”, we ought to thank our lucky stars, lest her exquisitely haunting music never been born.