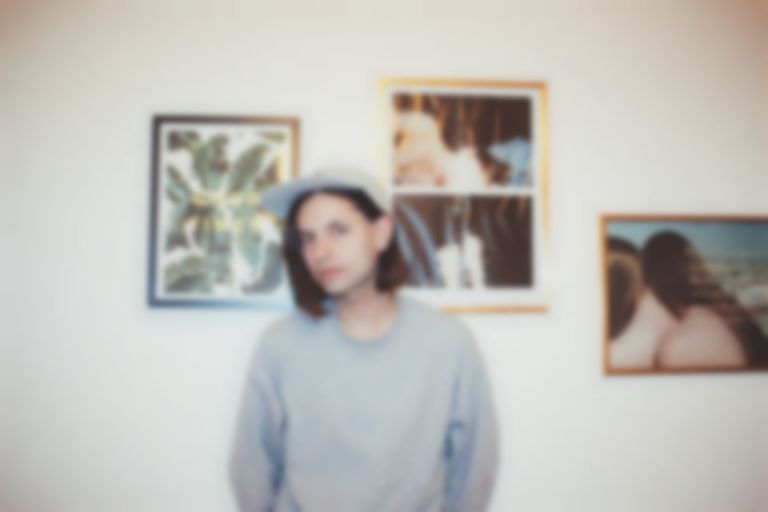 Having shelved an album he'd written but found himself dissatisfied with, Scandi alt-pop maestro Summer Heart got straight to work on new material. The fruits of his labour, the excellent Colours EP, is available to stream in full below.

It must be a disarming process, putting your heart and soul into something and then realising it's not right, not fit for consumption. But this was the case for twice in a year, according to Summer Heart's David Alexander. That's where, he admits, a change of scenery can help.

"Colours EP is pretty much a reaction to not being able to write something I wanted to write. Autumn 2015 was the second time within a year I had written a full-length record I wasn’t happy with.

"When I decided to scrap the second LP I decided that I just wanted to quickly write an EP and not think too much about what was coming out. I rented a space in London where I could spend time writing. I brought my laptop, borrowed some instruments and began.

"It took about a month to finish up this EP. I am more satisfied with it than anything I’ve worked on in a very long time and making it definitely inspired me to make music again", he says.

Well, London seems to have worked out for him this time round. The new Colours EP is a sun-soaked but reflective, arresting, and often beautiful collection of tracks clearly penned and performed by someone intent on being true to themselves and their art.

First track "Pretty Haze" is true to its name and is reminiscent of a more grounded Merriweather Post Pavillion-era Animal Collective. See also highlight "The Forbidden" for swirling, crescendo-ing choruses which will surely invoke comparisons to Tame Impala with its sweet, yearning melodies and sun-drenched psychedelic production.

"When We Get High" keeps things moving with its driving beat and bittersweet, nostalgic teenage bedroom fantasies, and "Tonight's The Night" is a late summer sunset indie ballad from another time.

This is a wondrous collection of songs from a burgeoning songwriter and producer. We look forward to more.

Colours EP is released on 8 April.