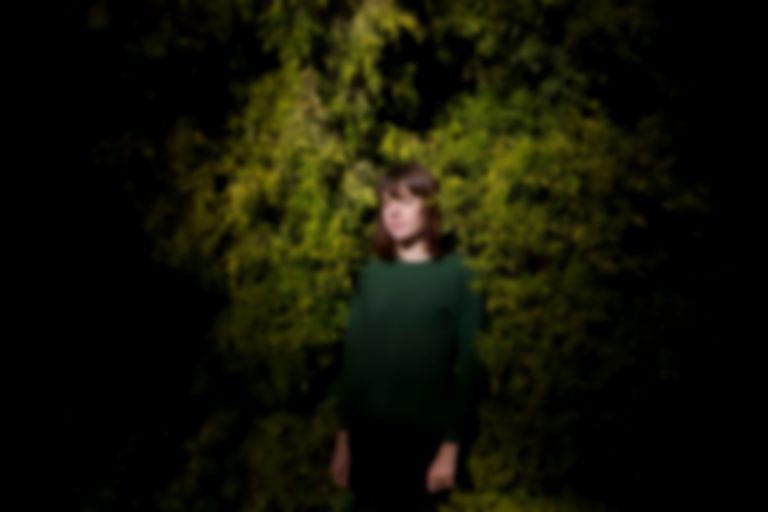 Formed originally as a solo project in 2009 by New Zealander Hollie Fullbrook, Tiny Ruins fleshed out to a trio ahead of their second long-player, Brightly Painted One, released this month.

The Bella Union-signed band draw on the traditions of folk and blues that Fullbrook has pulled from in in the past on the new album, with lush and fully-realized arrangements. Brightly Painted One was recorded with engineer Tom Healy over several months in an underground warren of passageways and small rooms known as ‘The Lab’, in the band’s native Auckland with songs inspired by Fullbrook’s life of touring, working when home, relationships and everyday observations.

Stream the album below ahead of its 5 May release. You can buy the album over on iTunes.