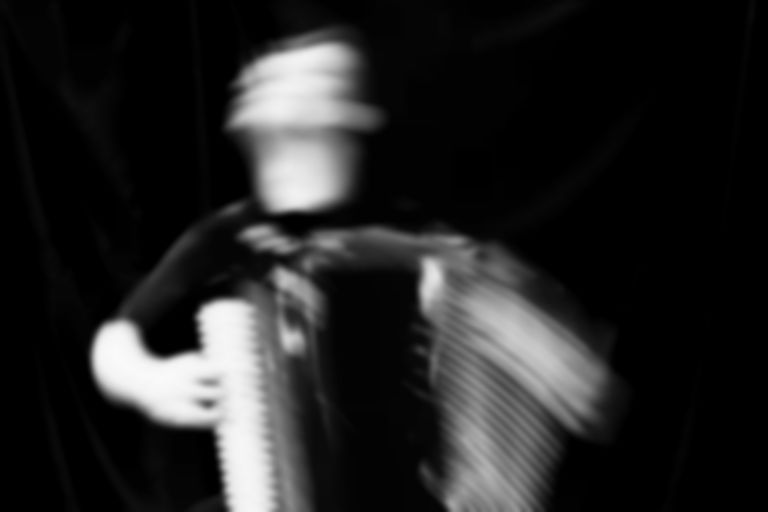 Signed to Geoff Barrow's Invada Records label, Batkovic's music bridges both classical and contemporary experimental music - and it's all crafted from one instrument, the accordion.

Drawing from minimalists like Philip Glass and the classical tradition, Mario Batkovic is a stunning show of technique and talent from someone who has a complete mastery of their chosen instrument. If you think you don't like accordion music, think again. Listen below.

“I chose the path of greatest resistance for my music voluntarily," says Batkovic. “The album doesn’t want to submit itself to anything other than its sound. That’s the essence. Absolute submission to the sound. I’m the slave of the tones. I wanted all of the instruments breathing, air noises and the sounds of flapping of claps to be audible. So the handicaps of the accordion can be transformed into benefits, creating a new sound."

Mario Batkovic is out on Friday via Invada.