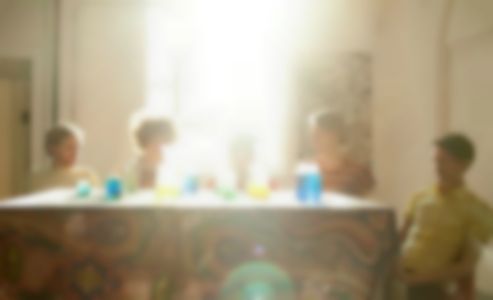 This year promises to be an extremely exciting one for Bear Driver, who are gearing up to release their debut album on 11 June through Adventure Club Records. Recorded in an abandoned swimming pool in south London (as you do), Bear Driver is a fuzz-laden collection of irresistible pop hooks and woozy rock and roll. The new single ‘Enemy’ comes out on 28 May and you can catch them at the following dates in June but for now, settle in, turn up the volume, and listen to this exclusive stream of the band’s debut album ahead of its release next month.