of disbelief; of one chord over the next

Too often, the subversiveness of noise as a mode of expression is taken as a given. There are so many musicians who work from the basis that the atrocious state is something that still self-presents as sterile and prim, and so the best form of artistic resistance is a kind of unfettered, aggressive sabotage of social mores. Something loud and shouty, at the very least; the rest will follow. But nobody in their right mind can consider this as offering a shocking counterpoint in the modern era. Power as it is today — a vulgar strain of openly authoritarian, anti-intellectual machismo — operates on nothing but ceaseless, disorienting tides of noise. Noise of pointless information; lifestyle envy; pressures of self-production. Similar problems in harsh noise music, and the chaotic, domineering, and sexist violence that simply replicates without criticism of what already exists in our institutions, have long been documented. So when we make noise, we have to ask ourselves: who are we making it as, and who are we directing it against? Are we articulating a response that is strong enough, or just bellowing in the direction we’re told?

The drumming of Adris Hoyos reveals that the answer is a question of plurals — more noises and not more of the same noise. As wave after wave of pathetic meatheads tell her to "shut the fuck up" mid-concert, only to be greeted with Hoyos’ beaming response of "FUCK YOU, MOTHERFUCKER!" and the immediate nosedive into another phenomenal, sub-minute cataclysm of unbridled sound, the noise police are exposed and swiftly humiliated. The noise of the state eliminates other possibilities, and like most nihilism, it is monotonous and uselessly dull. Adris Hoyos is the sound of every possibility at once; her aggression cannot be absorbed by the state because it exceeds it, soars far above it. 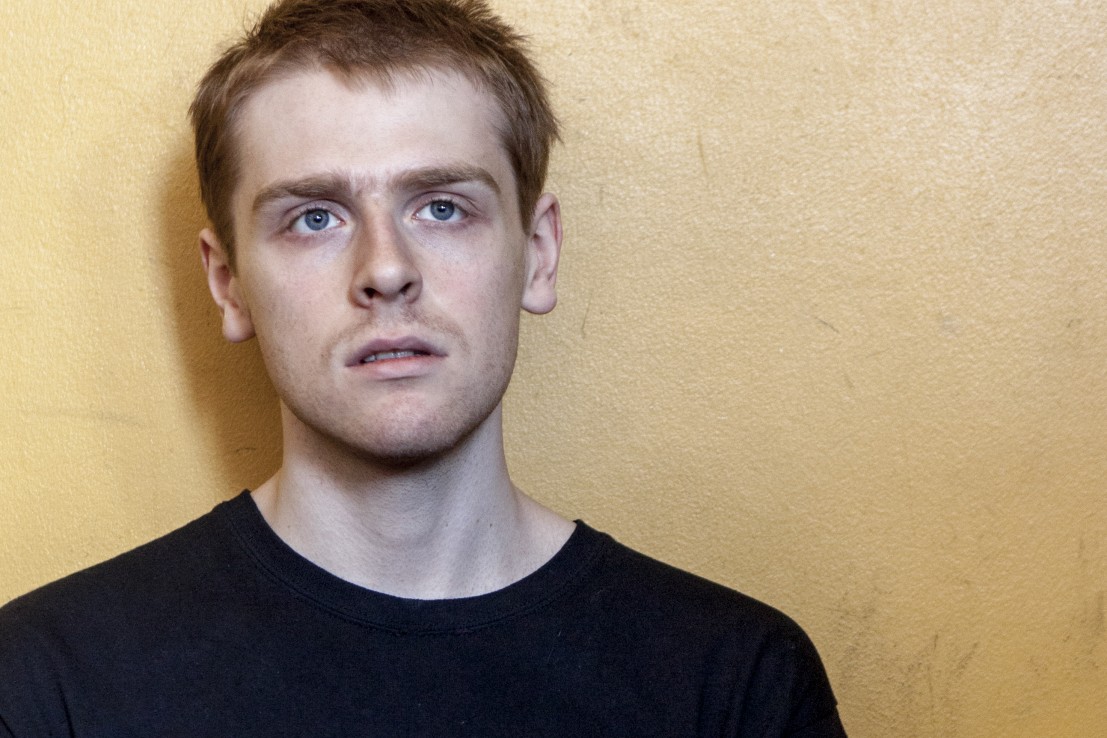 When we hear one chord suspended over the other, or Adris Hoyos somehow hit every drum and cymbal in her set at the same time, a hundred times, it can provoke a light-headed feeling which escapes words, like absurdly perceiving some new, vibrating possibility that we’d never before considered. It allows us to escape our present condition, even offer new perspectives from without, rather than encouraging us to snarl and wallow in it. There are those who say that people nowadays are too prone to escapism. I believe the opposite: endless noise makes the world a terribly difficult thing to escape. But the suspensions and mutations of Harry Pussy forge new bridges and leave unknown caverns exposed. We become lost sometimes, reading their chaotic maps, but the promise of new territory is enough.

The way Adris Hoyos plays the drums
in a video of a Harry Pussy show in Georgia
inspires and moves me;
the way she calls that loud meathead a motherfucker,
then ascends in a spaceship of noise
to just defend
to feel on fire
any which way

The way we must live our own fictions
and put to bed all the doubt that you can’t describe
terrifies and soothes me;
the way a suspension lifts your heart,
the reverie of a screaming voice
to just pretend
to glimpse a map
to grasp at life
any which way

To ask yourself what you are
a breath at a time.