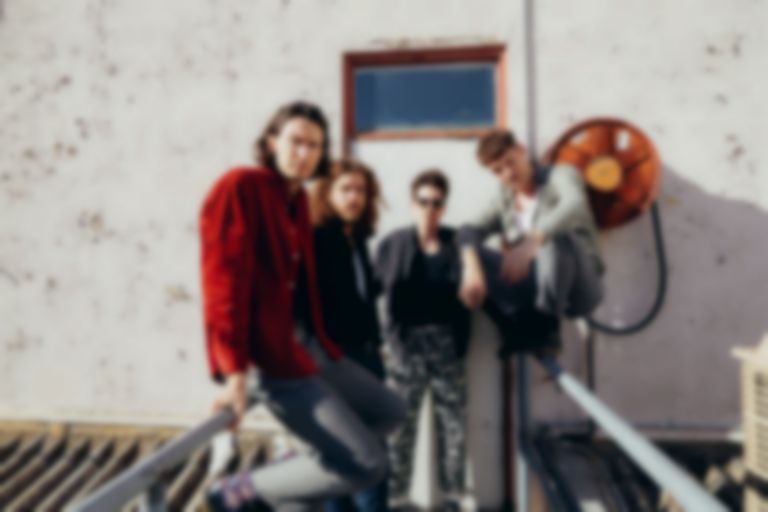 I'm a child of 1988. As such, my appreciation of the cold war and its key events is limited to what I've read, watched and listened to. I never had a visceral sense of the cold war environment. Therefore, I came to HBO's miniseries Chernobyl from a position of naivety and ignorance.

Even if you're not familiar with the source material, it's easy to have misgivings when watching dramatised history. To create an engaging story, the writers have to sensitively amplify the heroism of the protagonists and the villainy of the antagonists, and find a compelling way to explore the subject matter without resorting to gross historical revisionism or sensationalism. It's a tricky balance and, unfortunately, it's rarely executed well. In the case of Chernobyl, significant criticisms have been made regarding the accuracy of certain details and events. And it's difficult to ignore its ideological undercurrent (Chernobyl was made by Americans, for a largely American/western audience) particularly when viewed in the context of the US' egregious conduct during the cold war (on the Marshall Islands, for example).

However, in many respects, the merit of the show is not rendered through its factual accuracy but rather through the fictional moments of human interaction. There is one scene in the final episode that I found to be powerfully thought-provoking. It transforms Chernobyl from an engrossing yet heartbreaking tragedy into an exemplar of modern storytelling and demonstrates the power of television as an artform. Critically, it extends the allegory of the show from the social sphere into the personal sphere.

I suggest you just watch the show before reading this but, if you haven’t already, the scene I’m referring to features an apparently fictional exchange between Boris Shcherbina, vice-chairman of the Council of Ministers, and nuclear physicist Valery Legasov (the two men installed by the USSR Central Committee to oversee the containment of the Chernobyl disaster). Here, Shcherbina grapples with the tragedy of his own life: “I'm an inconsequential man Valery, that's all I've ever been. I hoped that one day I would matter, but I didn't. I just stood next to people who did."

On its surface, the scene is an exposé of the human desire to be comforted in times of despair and to receive affirmation from those we respect and love. We desperately desire that we do not live our lives in vain. It evokes Adam Smith’s observation that we want not just to be loved, but also to be lovely. In other words, we want to believe that we are worthy of the love and respect of others.

Underlying this desire for respect, sympathy and consolation, however, is something more significant at play. In response, Legasov implores Shcherbina to recognise that his worth is not defined by his party, who installed him to oversee the containment effort in full knowledge of the danger of the task and disregard for his life, but by his conduct and courage. The scene ends with a shot of Shcherbina watching a caterpillar crawl over his hand. “Ah, it’s beautiful,” he murmurs, his face an expression of sad revelation rather than comfort, suggesting that Scherbina has recognised that the real tragedy of his life was to spend it seeking fulfillment through power and higher office and measure the value or consequence of human life – or any life – in those terms.

The importance of this moment in the context of the broader narrative explored in Chernobyl cannot be understated. Chernobyl serves as powerful allegory regarding the current polemic about climate change and the efforts required to mitigate its effects. The lies that permeate the political classes regarding climate change risk causing even greater damage to our planet and societies than the lies of the political classes of the USSR regarding the RBMK nuclear reactor. However, without Scherbina’s personal revelation, this message would rest on a tenuous thread. It would overlook the responsibility each of us bear in relation to the environment and it would reinforce the belief that overcoming the lies about climate change is simply a matter of political goodwill. This is a seductive and perilous idea; it permits us to continue seeking validation via material means and stoke the coals of our own vanity. It is difficult to argue that we can resolve the issue of climate change and other environmental issues while we continue to do this.

Although capitalist democratic societies are, ideally, structured to resist cultural oppression of the truth, it is helpful to be reminded that we are subject to the same human frailties as the people of the USSR. By exploring such moments of human frailty, Chernobyl takes the step from being an impressive parable about the rot of institutional lies and extends itself into a sphere that grapples with the immeasurable complexities of humanity’s vexed relationship with itself. In a media landscape where soundbites and simplicity sells, we need more television like this.