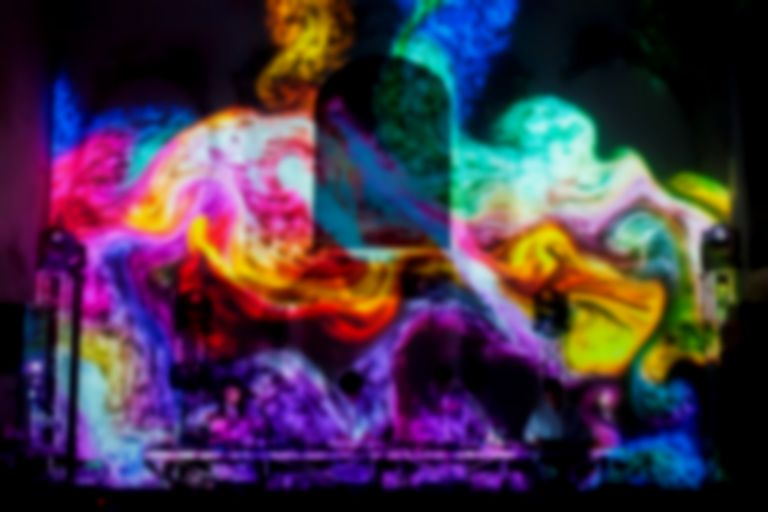 The future of raving isn't raving. Dance music is finding a new voice inside intimate venues, and via doze-offs not dance-offs. Mauro Galluzzo heads to Italy's RoBOt festival to find out why.

Bologna, the capital of the Emilia-Romagna region, is a city steeped in history and culture. Known as la Rossa "the Red" because of its left-leaning tendencies, it's today the unlikely place where electronic music is reinventing itself.

The abandoned 700-year-old Ex Ospedale degli Innocenti - also known as the Ex Ospedale dei Bastardini - was once a hospital for poor families and orphans. Its decadent interior is steeped in vestiges of its medieval history. Across the walls, faded remnants of al fresco paintings are flanked by towering columns lit up by flashing red lights.

One of the rooms, which resembles a church, is home to Lebanese-born producer and DJ Rabih Beaini's The Repetition of Dreams. It's an all-night set and sleepover where clubbers are asked to sleep instead of dance.

Welcome to the RoBOt festival: the future of raving. If the dance scene across Europe is on the wane, in Italy it remains vibrant thanks to festivals like this.

Festival founder and organiser Antonio Puglisi says: “The current electronic music scene isn’t great. Lots of clubs have closed down, people are no longer going out to dance, and they consume musically differently. You need to intercept these new habits, you need new models.” 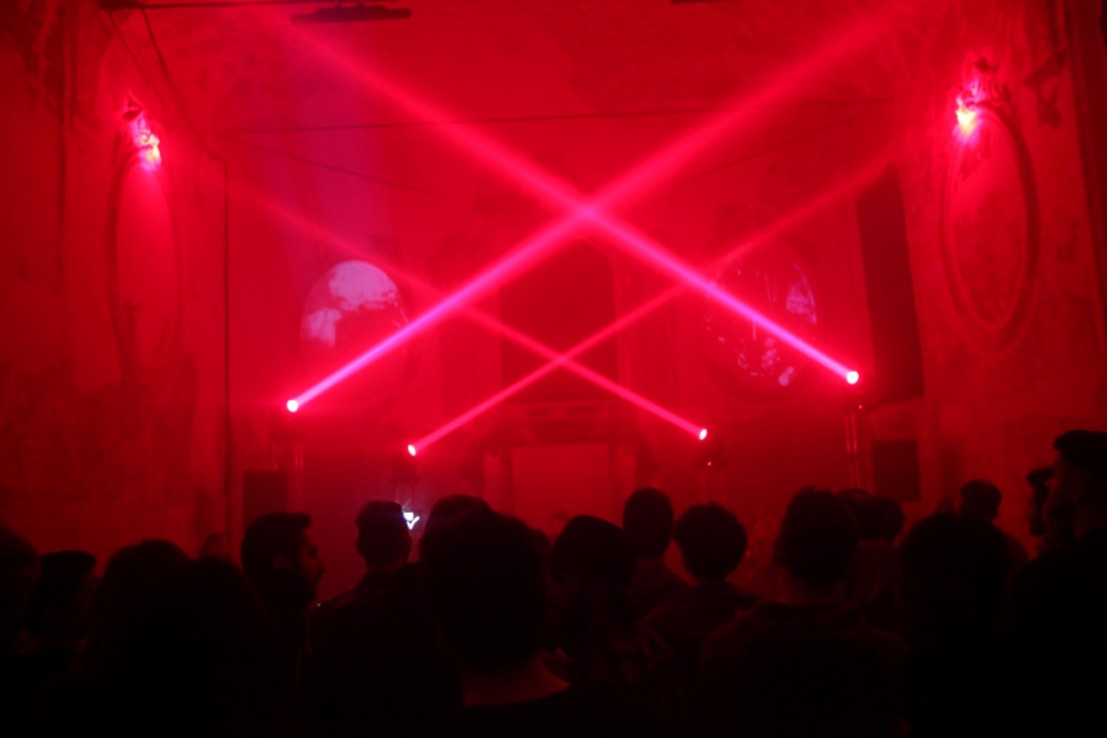 Gone are the big Italian discotheques of the '90s. Raving is finding a new lease of life in smaller and more intimate venues.

Matteo, a festival goer in his early 30s, reflects on this cultural shift. “I used to be a big raver, but many years ago. There is less interest in going to raves today like we used to do in the '90s, in the big warehouses, but it has evolved to other forms.”

How has the clubbing scene changed?

“The mentality has changed," Matteo explains. "Even the type of drugs have changed. The type of music people listen to is influenced by the type of drugs that people take. In the '80s we had acid, in the '90s ecstasy, but for ketamine and MD, there are different types of music.”

Music journalists Divna and Damir Ivic, who have been covering the festival since its inaugural year in 2007, argue that the club scene isn’t dying out. "It's evolving, there isn’t a crisis [in Italy], we’re changing the model.

"In Italy, we have never been good at entering the world electronic music scene but with the internet and the movement of people things are changing." 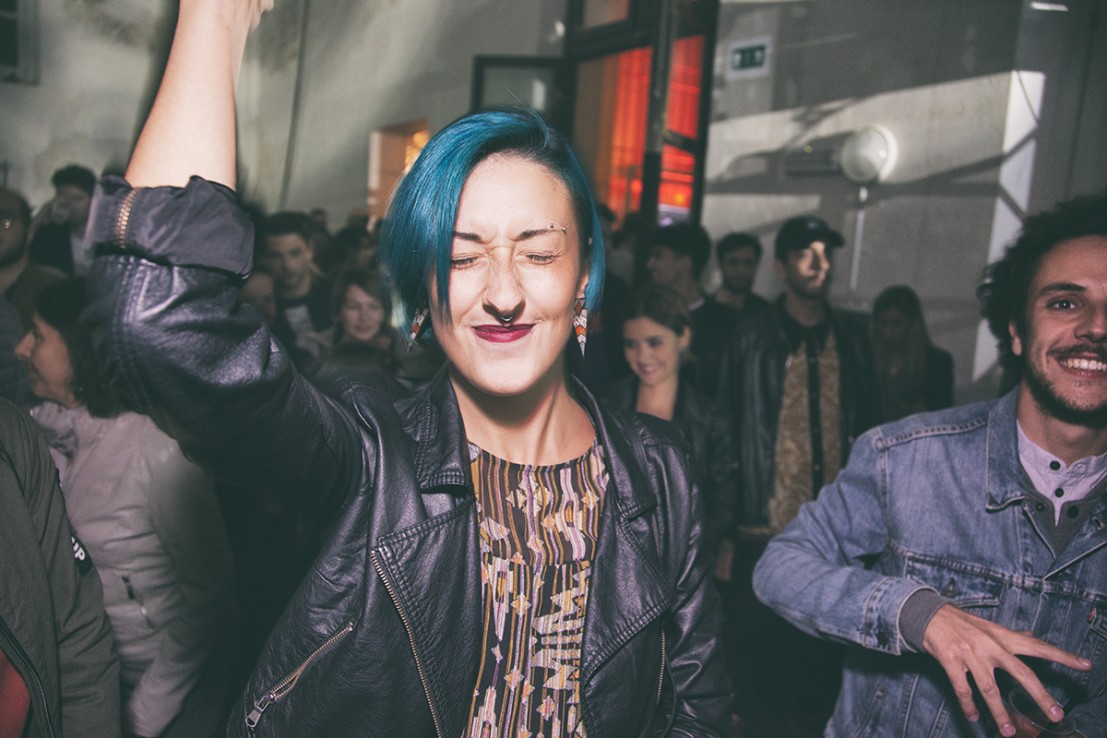 Technology has played a big part in this slow but steady revival. “For us, the audiovisual element is what identifies us most [as a festival]," festival organiser and co-founder Federica Patti says.

“You need to offer something new, something that involves people, that moves them, that remains impressed in their memories. In the experience of a festival, in my opinion, there needs to be that total dimension, you come here to listen, you live it, you learn, you look, you remember and you share, this is the peculiarity of RoBOt.”

"New technologies have always fascinated us,” adds her colleague, Puglisi. "Especially when they enable us to improve shows and performances in a way we didn’t even think was possible.”

In the main room revellers can find Evil Twin, an Italian duo whose live set includes ancient oriental instruments, byzantine liturgies, violins and drums. Also on the line-up is Volkwerk Folletto who makes electronic music out of vacuum cleaners, and Dwarfs of East Agouza - a trio from Cairo featuring Maurice Louca (Alif, Bikya), Sam Shalabi (Land of Kush) and Alan Bishop (Sun City Girls) - who take us through an hour of improvised sounds and styles. 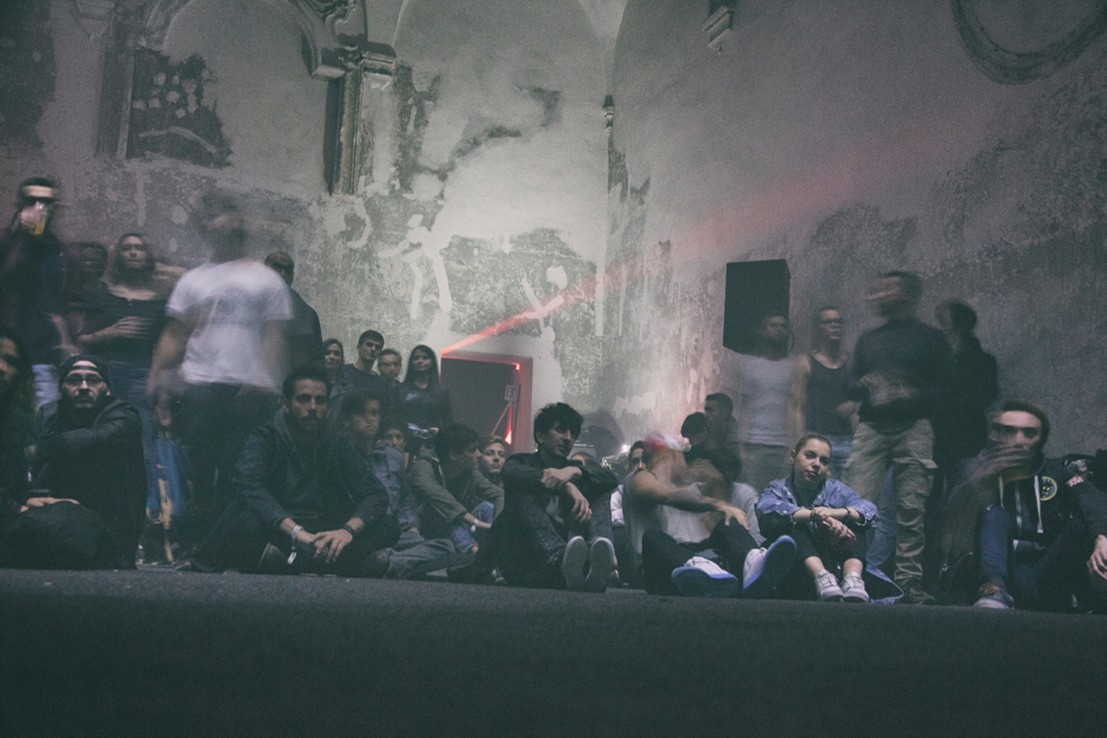 Away from the dancing, clubbers are also asked to sit quietly on cushions and watch a documentary called Raving Iran. The film follows the journey of two deep house DJs, Anoosh and Arash, from the secret underground rave scene in Tehran to performing at one of the biggest dance festivals in Europe.

Parisian film-maker Vincent Moon, accompanied by DJ Rabih Beaini, puts on a live audiovisual performance: a musical and poetic exploration in cinema that combines  nature, sacred ceremonies, ethnography, and spirituality from all over the world.

“I’m not much of a raver these days,” Moon says. “[But] I wanted to find a way of breaking down the [traditional] timeline of a film. Rabih really pushed me to show my films in a live setting.”

This intimacy is one of RoBot's strengths, but last year the festival flopped when it moved to a bigger venue. Organisers were desperate to go back to its origins - and back to what festival-goers wanted. RoBOt thus returned to a smaller space.

One clubber at the festival, Giulio, admits he "never usually go to raves" but enjoys coming to RoBOt. His use of the phrase "rave" suggests a conflation of dance culture both past and present: the warehouse parties of yore and the intimate settings of now. 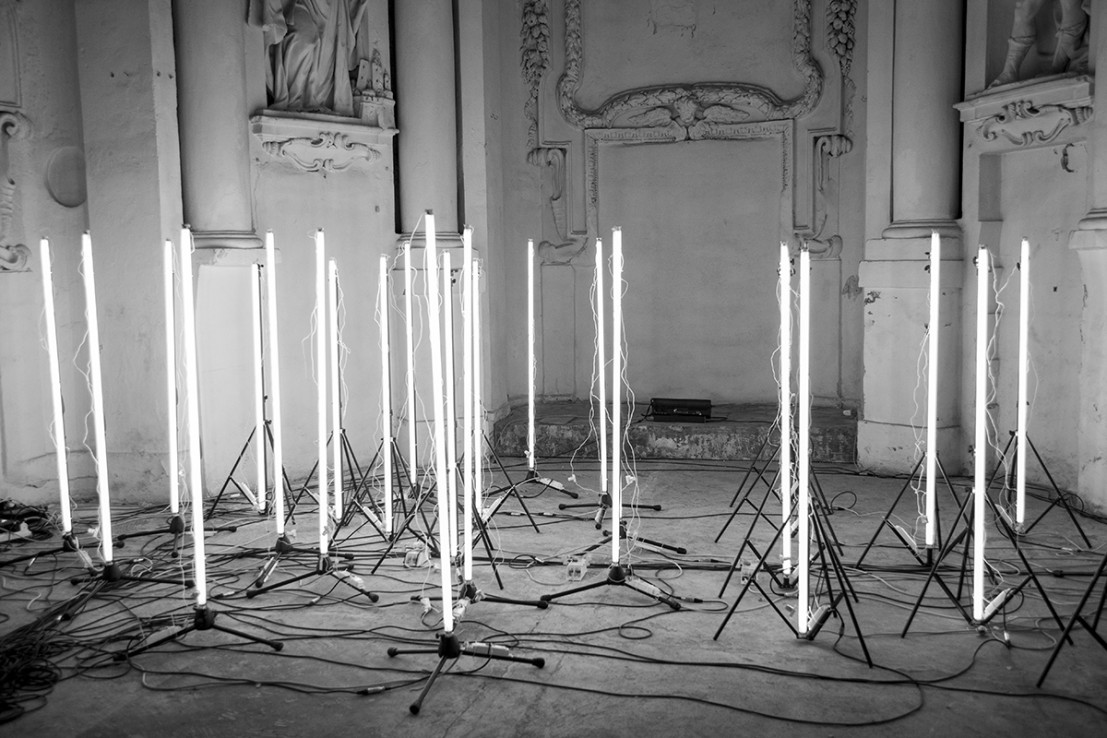 It's apparent, then, that RoBOt reflects the contemporary trends of electronic music, as well as the people who consume it. Long gone are the days of ginormous warehouse raves - now there's an appetite for small rooms and multimedia-heavy performances.

With a focus on embellishing the experience with sleeping and watching documentaries, is live electronic music now more about the individual - less about 'us'? Dance music doesn't appear to soundtrack social change like it did in the '90s.

“The dance scene is growing but it doesn’t have a political soul, that sense of protest which it was born with is sadly lost," RoBOt's founder Puglisi admits."But there is great potential.

"We need to focus on the passion that united millions of people to create a movement of activists to change the world.”

With its ability to bring electronic music fans together through al fresco art, audiovisuals and - heck - even through sleep, RoBOt could quietly be making that change.