The timing around the deluxe reissue of Yes is uncanny. How could the beloved pop duo have known that 2017 would be the year of the asshole?

In politics, Hollywood, the office and pretty much everywhere else, 2017 proved to be the year where saying ‘yes’ finally became recognised as a thing. But way back in 2009 the Pet Shop Boys spelled it out in the opening track “Love Etc” which just happened to be the duo’s last top 20 hit. Just listen to Neil Tennant croon: “Don’t have to be / A big bucks Hollywood star /… You need more, you need love.” Sadly, the message never reached the Weinsteins and Spaceys of the world.

It’s a simple song. It’s as precise lyrically as it is catchy. So far, so Pet Shop Boys. Yet as an album, Yes was born out of unusual circumstances for Tennant and loyal sidekick Chris Lowe. Sure, they’d already sold about 50 million records over their decades. But their transition from trademark agit-pop warmth to the radical saccharine digital feel of Yes still sounds startling. 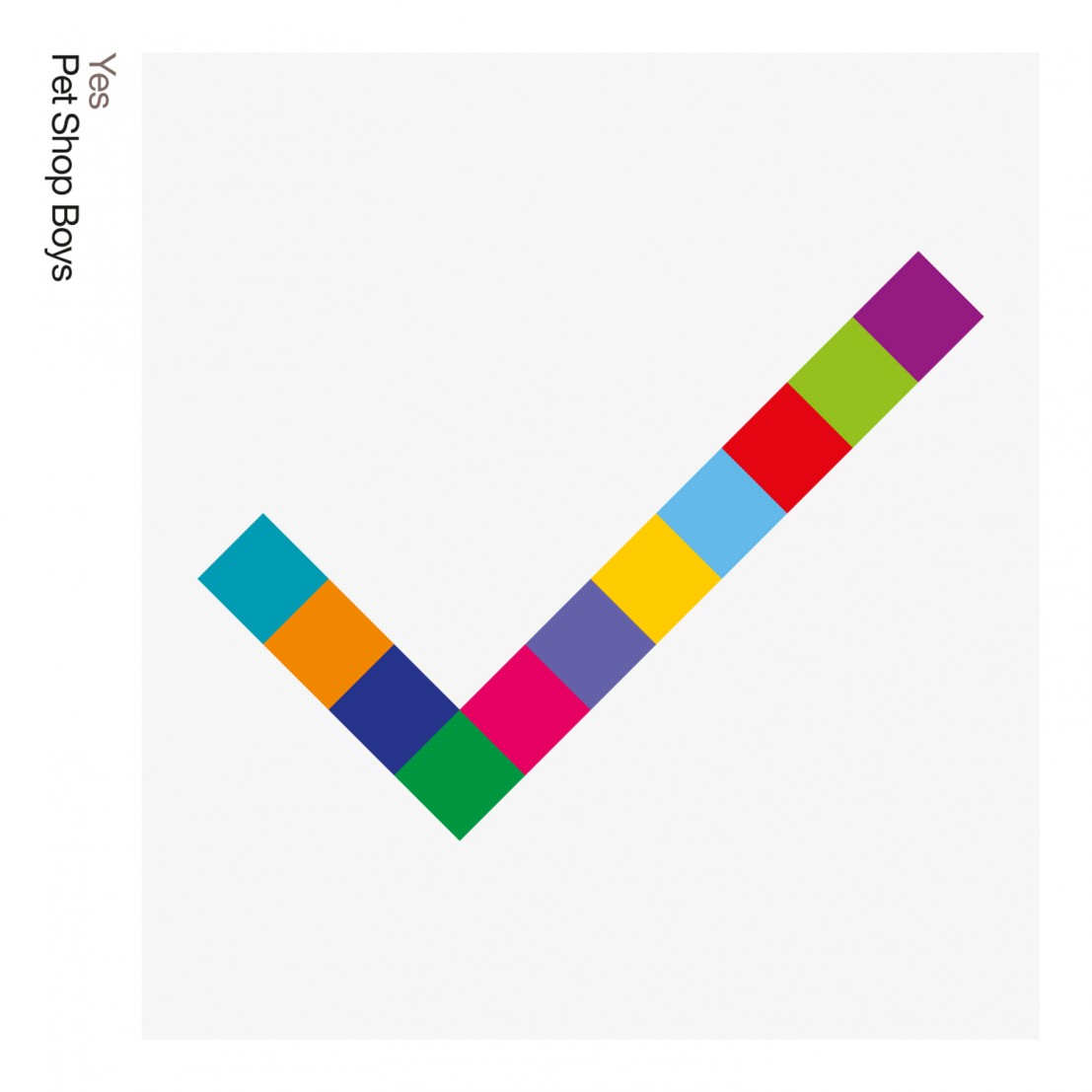 To explain why they decided to call in Girls Aloud producers Xenomania, Neil said: “I just liked the idea of making a shiny pop record with the producers du jour.” That also meant abandoning their traditional seclusion while working. Instead, the duo headed down to Westerham in Kent and embraced the Tin Pan Alley system of collective hit-writing employed by the Xenomania collective.

Luckily, it worked. Because “Love Etc” is a gorgeous pop masterpiece, complete with the rather apt anti-asshole message of: “Don’t have to live/A life of power and wealth.” This latest instalment in their Further Listening reissue series also sees a Tennant and Lowe remix of the tune, which forced it from 6/8 into a standard 4/4. It’s darker and more urgent – yet still chillingly effective. In the extensive liner notes, Lowe even recalls a night at Berlin super club Berghain where the DJ finished up with every mix of the song. Tune.

Not to be overshadowed, it’s followed by the towering “All Over the World”. Its dizzying quasi-Balearic beats are crossed with a big dose of hip hop swagger in its opening chorus to create a superbly nocturnal tune. It’s also every bit as hopeful and beautiful as “Love Etc”, with the boxset also packing in a remix – and the four accompanying songs which were originally released on a Christmas EP.

The pop overlords could have quite happily stopped there. Because the nine songs that round out the album are hardly as strong or convincing as the opening pair. Sure, you could continue to draw further 2017 political parallels and make arguments for tunes such as “Building a Wall” and “King of Rome”. But Yes is defined by its two opening tracks.

Which is why it’s bizarre that “Gin and Jag” was left off the album. Probably because, like many of the other songs relegated to the oddities bin, they’re self-produced. This is a blessing as it returns the Pet Shop Boys to their natural sound. The floating house tune “This Used to be the Future” is their most Kraftwerkian despite its heady dance floor appeal. “We’re All Criminals Now” repeats the ID card menace paranoia that pervaded previous album, Fundamental. And the aptly-titled Frisky Mix of “Gin and Jag” is also notable for its inspired masterclass in song production technique from Lowe, which sees the song boiled down to its essence.

Meanwhile, two self-produced remixes of “Did You See Me Coming?” and “The Former Enfant Terrible” see them at their nightclub best – all dark, urgent and heavy. The 7’’ version of the latter song was featured on the previous re-issue set of Fundamental but this extended mix is leaps and bounds more interesting. “This is from the uncompromising product range,” quipped Tennant.

A few other demo tracks and sly mixes feature across the Further Listening discs, but the last moments of merit are the two oddball songs from the Christmas-themed ballet, My Dad’s a Birdman. Want to hear Tennant singing at his Geordie best? Here’s your chance. Or check out how “Up and Down” offers a similar take on the self-help guide message of Radiohead’s “Fitter Happier”. While the condensed multi-song medley from their BRIT awards performance is ‘their career in 11 minutes’ joked Tennant.

Only two of the 34 songs were previously unreleased. But it’s nice to finally have everything in one place. They returned strongly (again) with Electric in 2013. But in the awkward years between the iconic Yes and Electric albums sit the Elysium sessions of 2011-12. 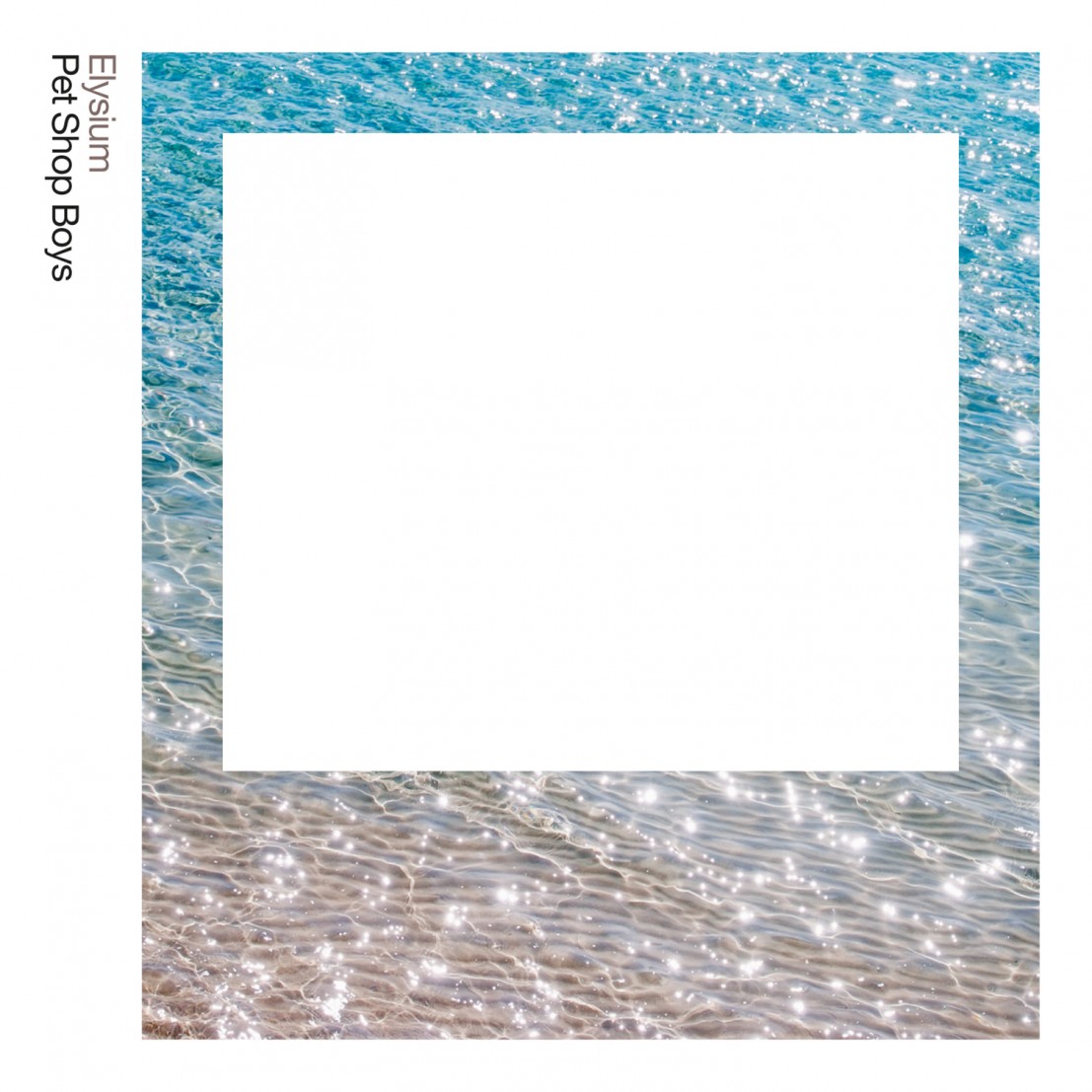 Elysium continued to chart Tennant’s interest in working with the studio wizard ‘du jour’. In this case, it was his obsession with Kanye West’s 808s & Heartbreaks album which eventually led him to Los Angeles and engineer Andrew Dawson. Released in 2012 it was the 11th Pet Shop Boys album – with most of the songs written while supporting the newly-reunited Take That on tour or in their new Berlin bolthole.

What Dawson and Los Angeles offered to the sessions is a lot more bass and a lot more sunshine. The album’s title came from the album’s final photo shoot in Elysian Park, which overlooks LA. It ‘suggested’ the word Elysium, Tennant said, who added: “It seemed to sum up where the album was made – the sunshine – and the dreamy quality of it.”

The paradox of Elysium is that the songs often fight against each other. “We’d had enough of shiny pop,” Lowe declared. “Sick to the back teeth of it. We’ve done it.” Despite the protestations, the album features many overtly Latin-influenced shiny pop moments – such as the chirpy “Winner”, sappy “Give it a Go” and the string-laden “Breathing Space”. These are also the album’s least successful moments. Even worse is that they seem to fight against its other darker moments, which ultimately doom the album’s chance to work as a cohesive listen.

Ultimately, it’s the album’s moodier songs that work better. They have certainly aged better. These include album opener “Leaving” (and its three remixes which fill out disc two), the rumbling downtempo of Invisible, the glistening noir of “Memory of the Future” and the vocoder dread of Tennant’s singing on “Everything Means Something”.

Don’t expect any resolution of this artistic tension on the extra disc, either. The pre-Electric demo of “Vocal” is brassy and sassy, while the skittering electronic beats of “Inside” set up the maudlin tale of ‘aging and inner beauty’. And the epic cinematic tune “The Way Through the Woods” sees the duo in theatrical mode. But the rest of the curiosities are just that. Curious and fun, but hardly essential to anyone who’s not already a diehard fan.

As the Pet Shop Boys continue to cycle through their sprawling back catalogue it’s clear that they never lost their incredible creative spark or their ability to write a top-drawer pop song. Sure, these expanded reissues afforded them more time to make the inevitable misses that come with the hits. But the world clearly still needs the Pet Shop Boys.