We hit the top deck of the tour bus and backstage to catch up with Brooklyn hip hop collective Pro Era for some Impossible Polaroids before Joey Bada$$, Kirk Knight, CJ Fly and Nyck Caution took to the stage for a night at the Roundhouse in London. 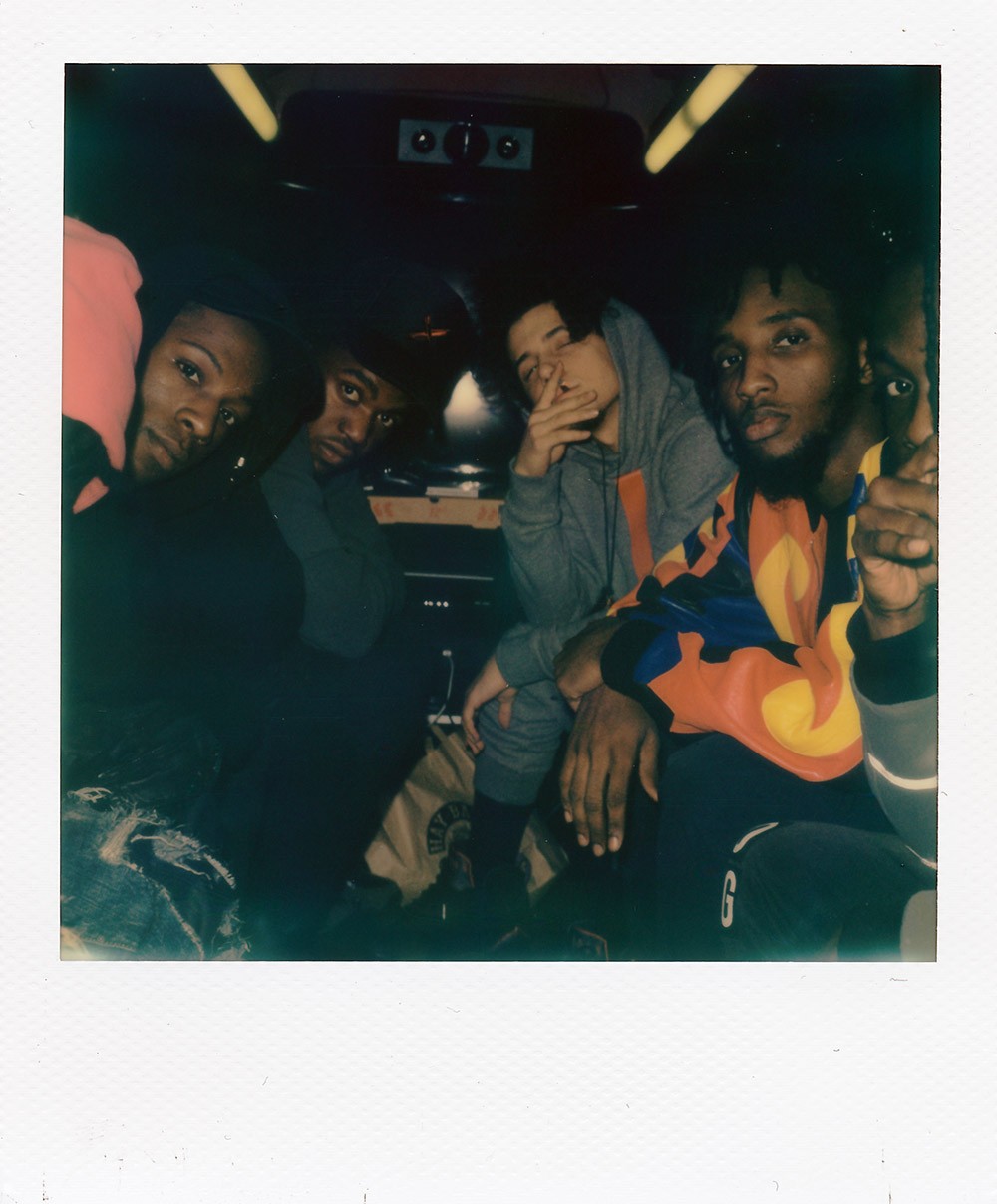 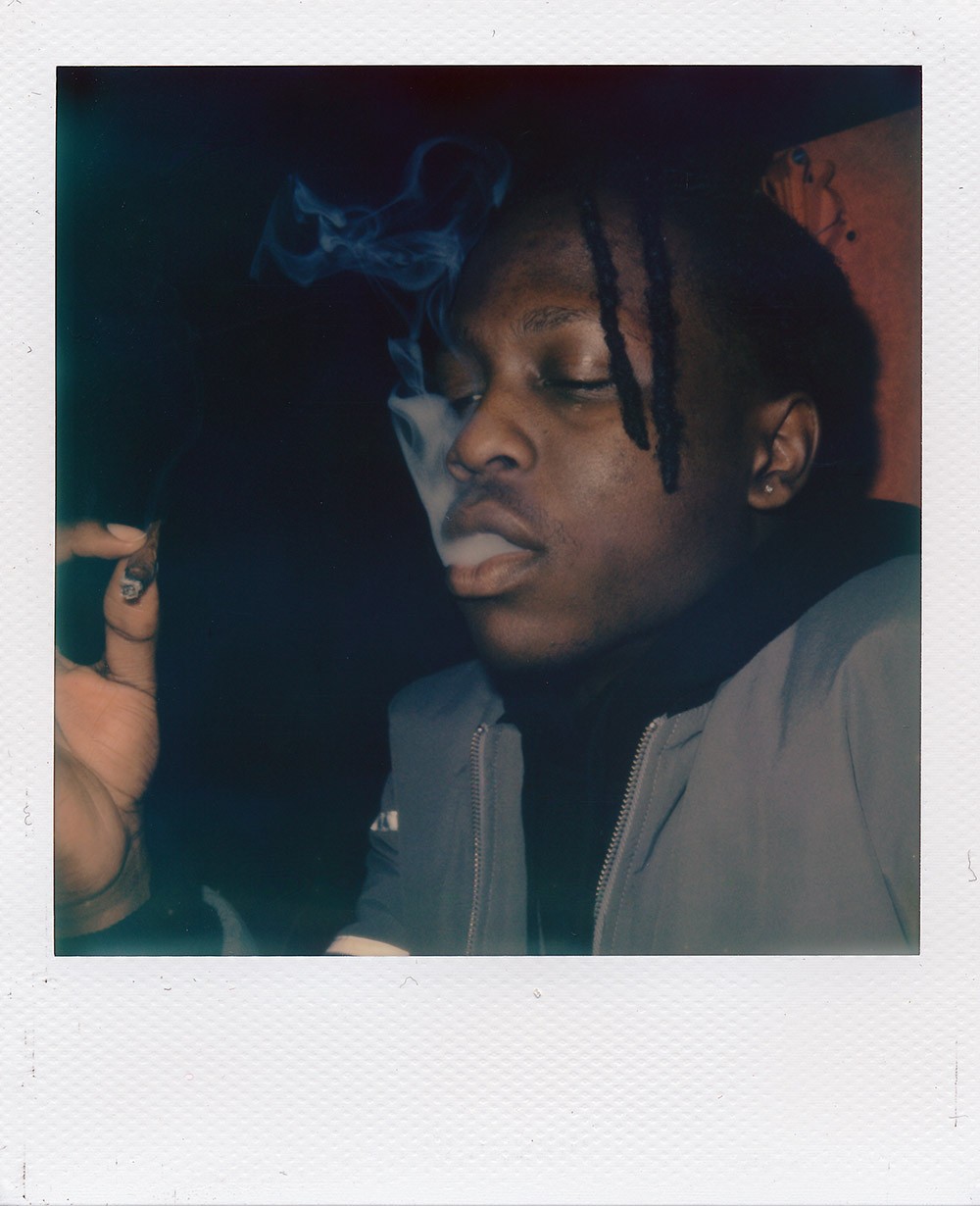 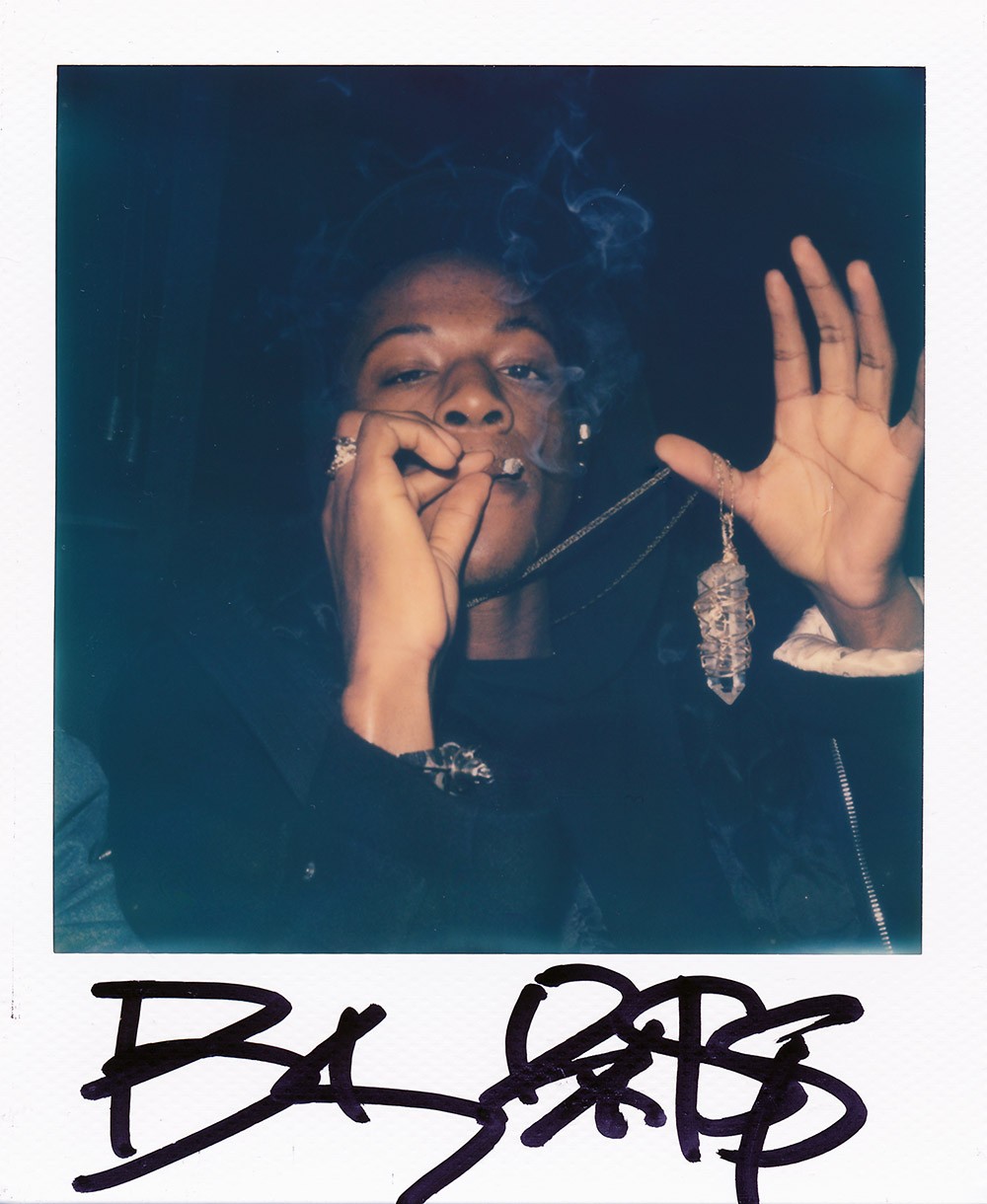 We caught the group's mosh pit inducing individual live sets on stage at The Roundhouse that night in photos, including a surprise birthday cake on stage for Kirk Knight. 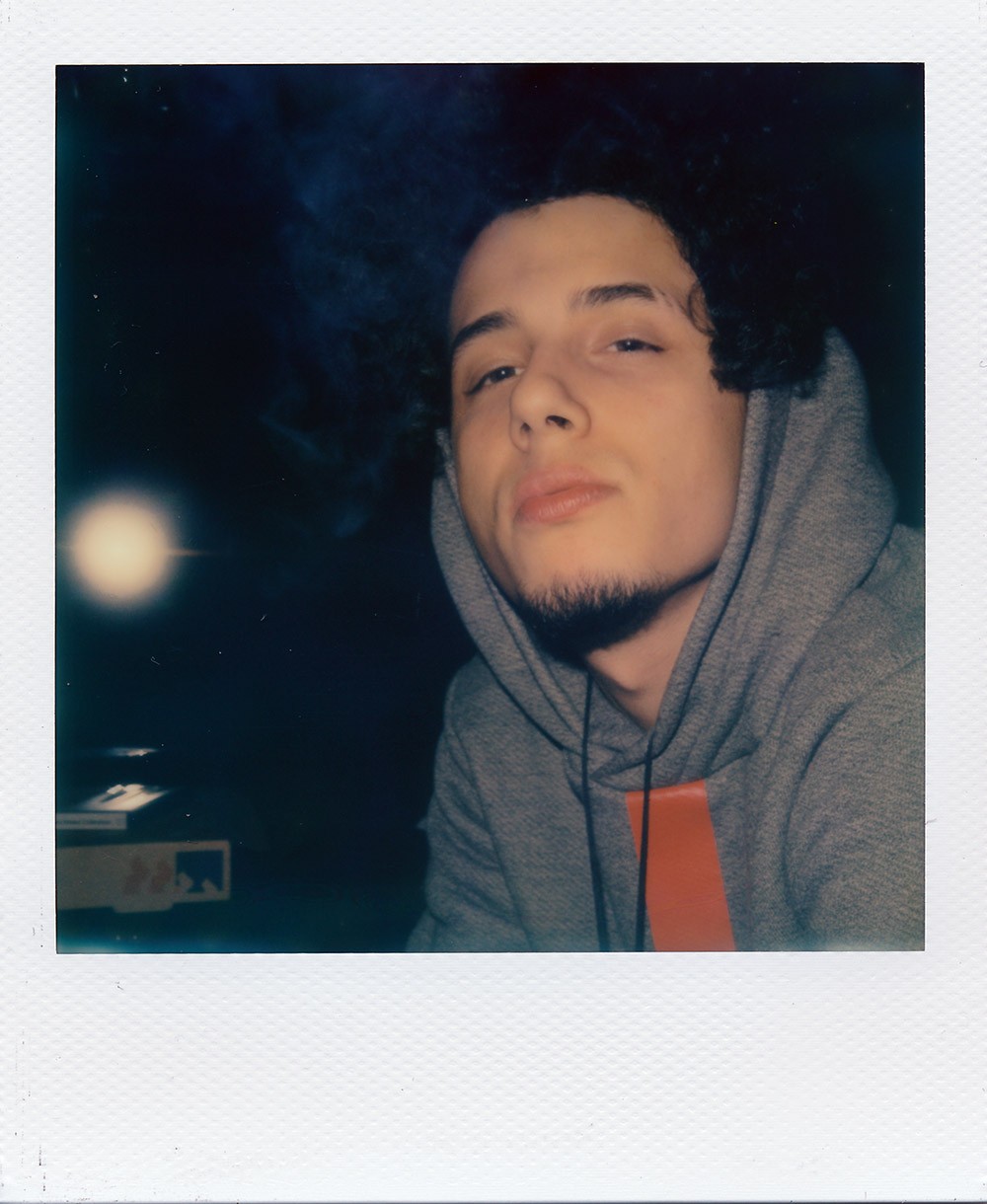 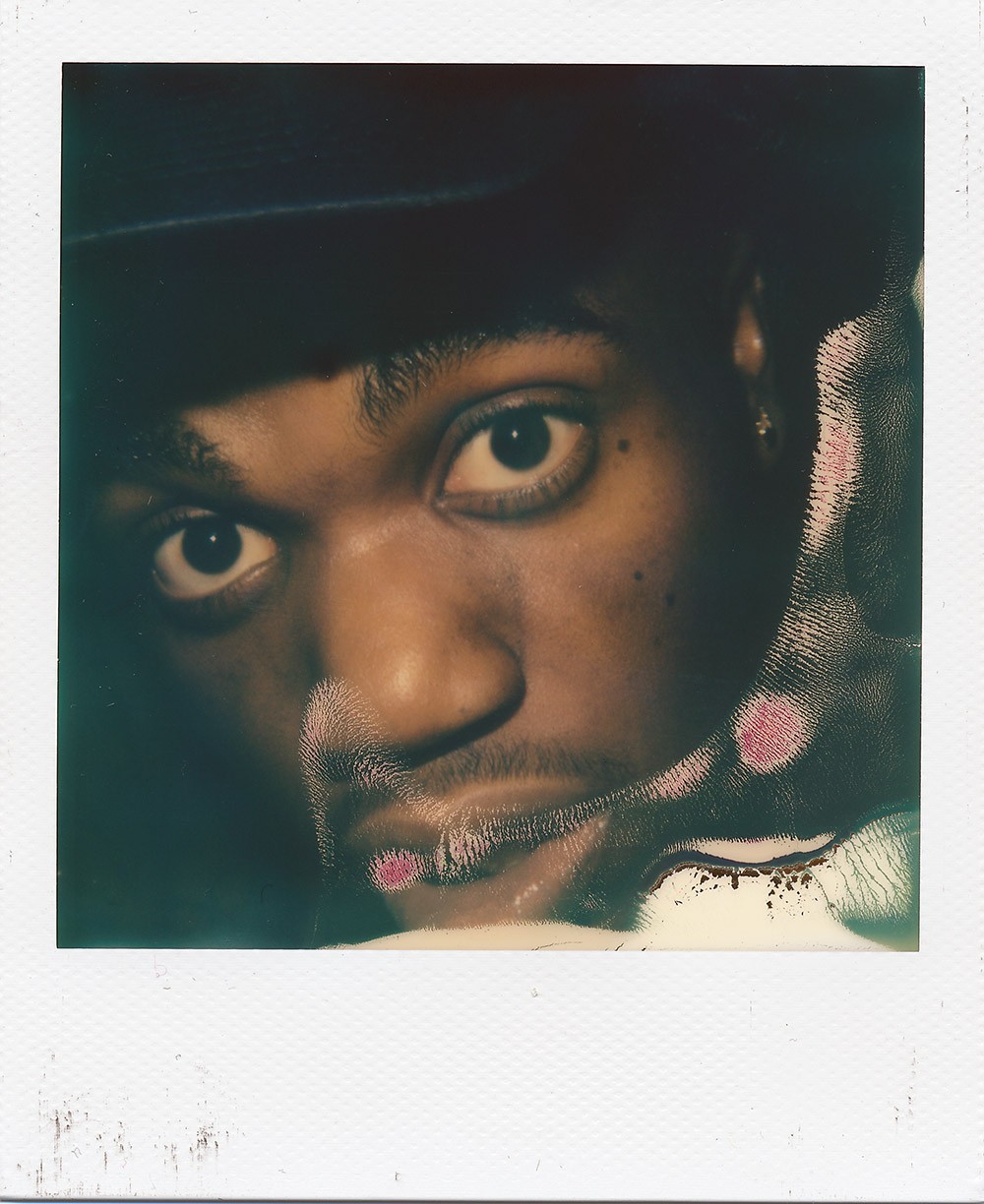 The World Domination European tour is set to stop in France, Belgium, Netherlands, Germany, Denmark, Norway, Finland and Sweden, before heading back Stateside for shows in New Jersey and New York in late December. 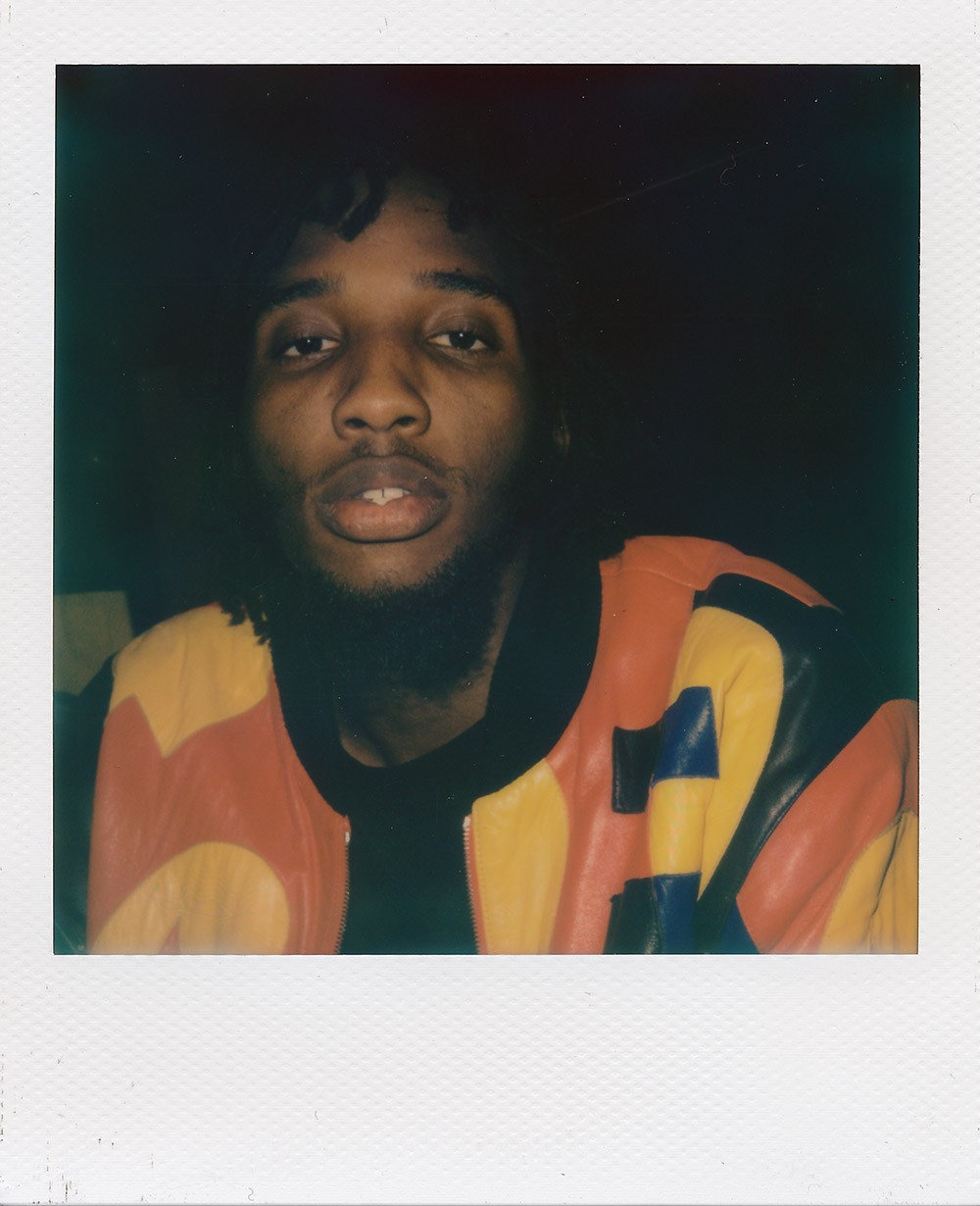 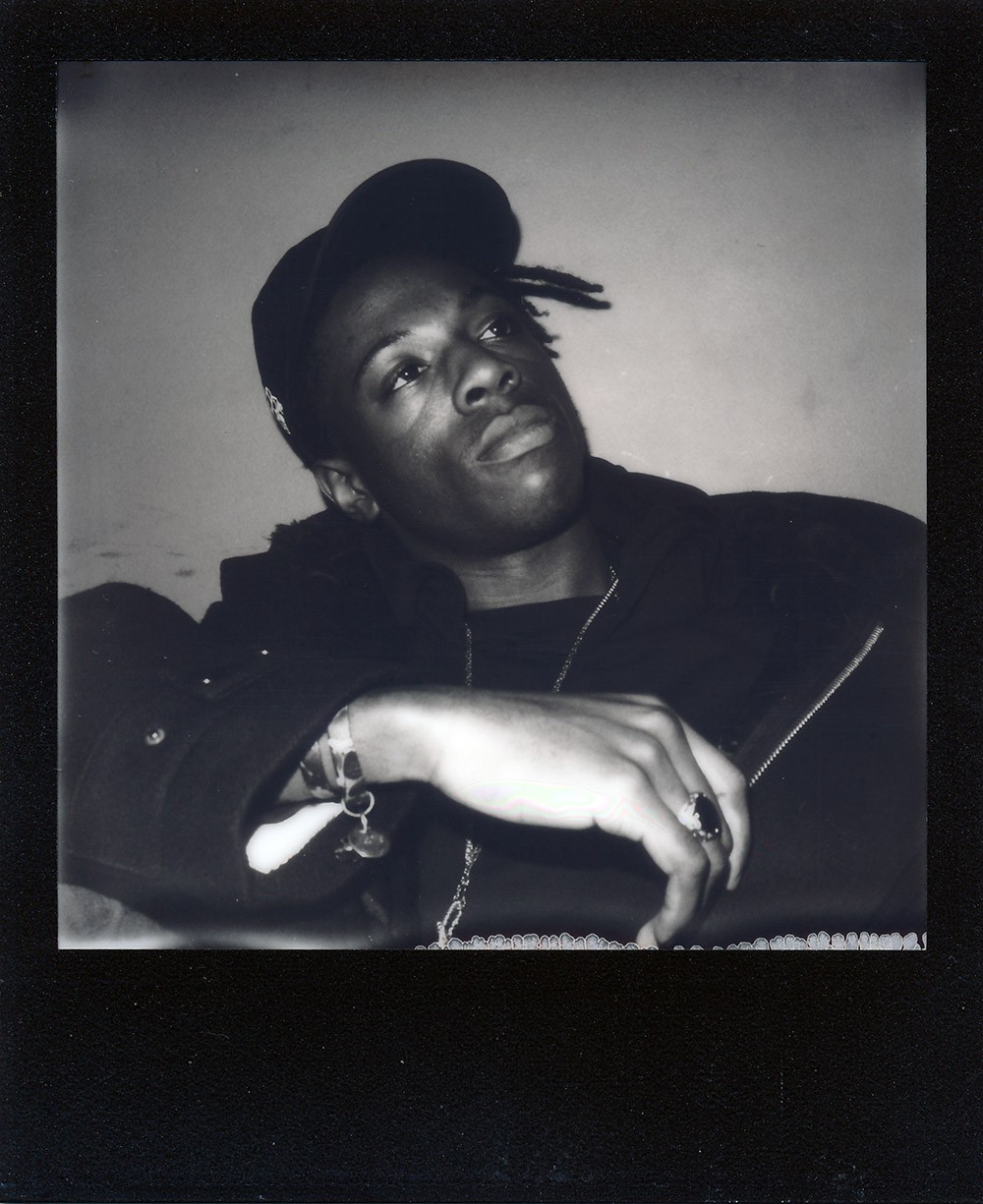 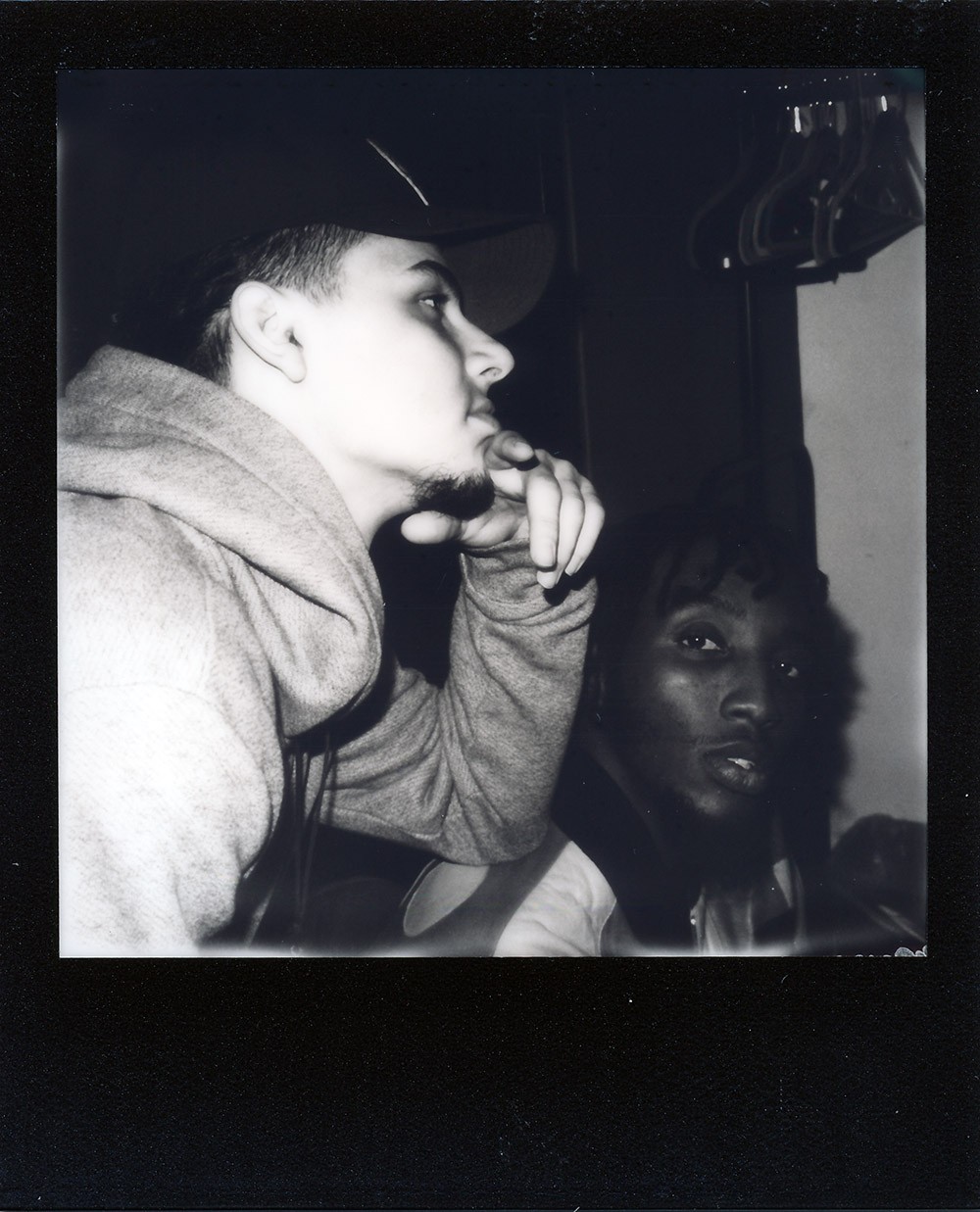 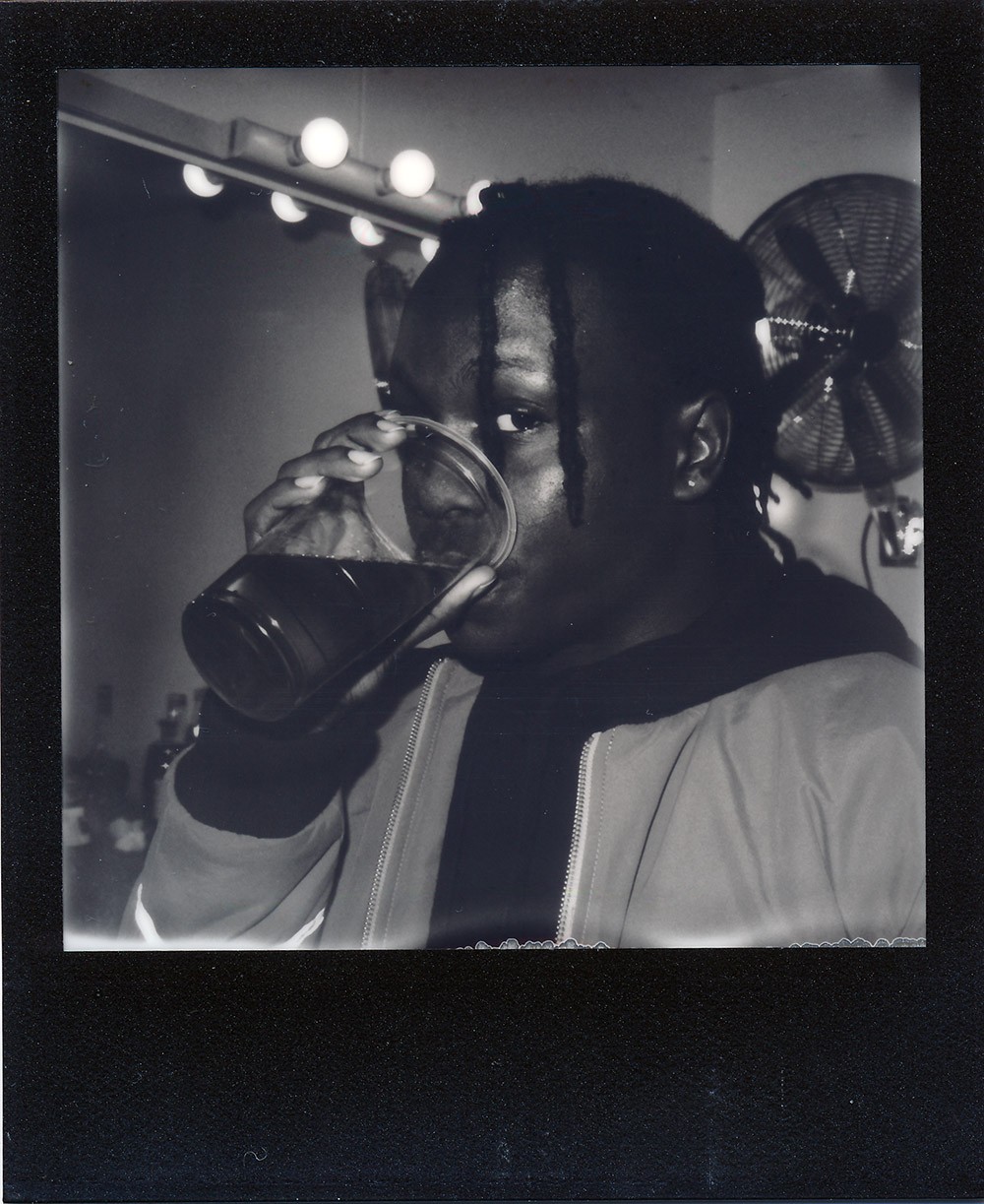 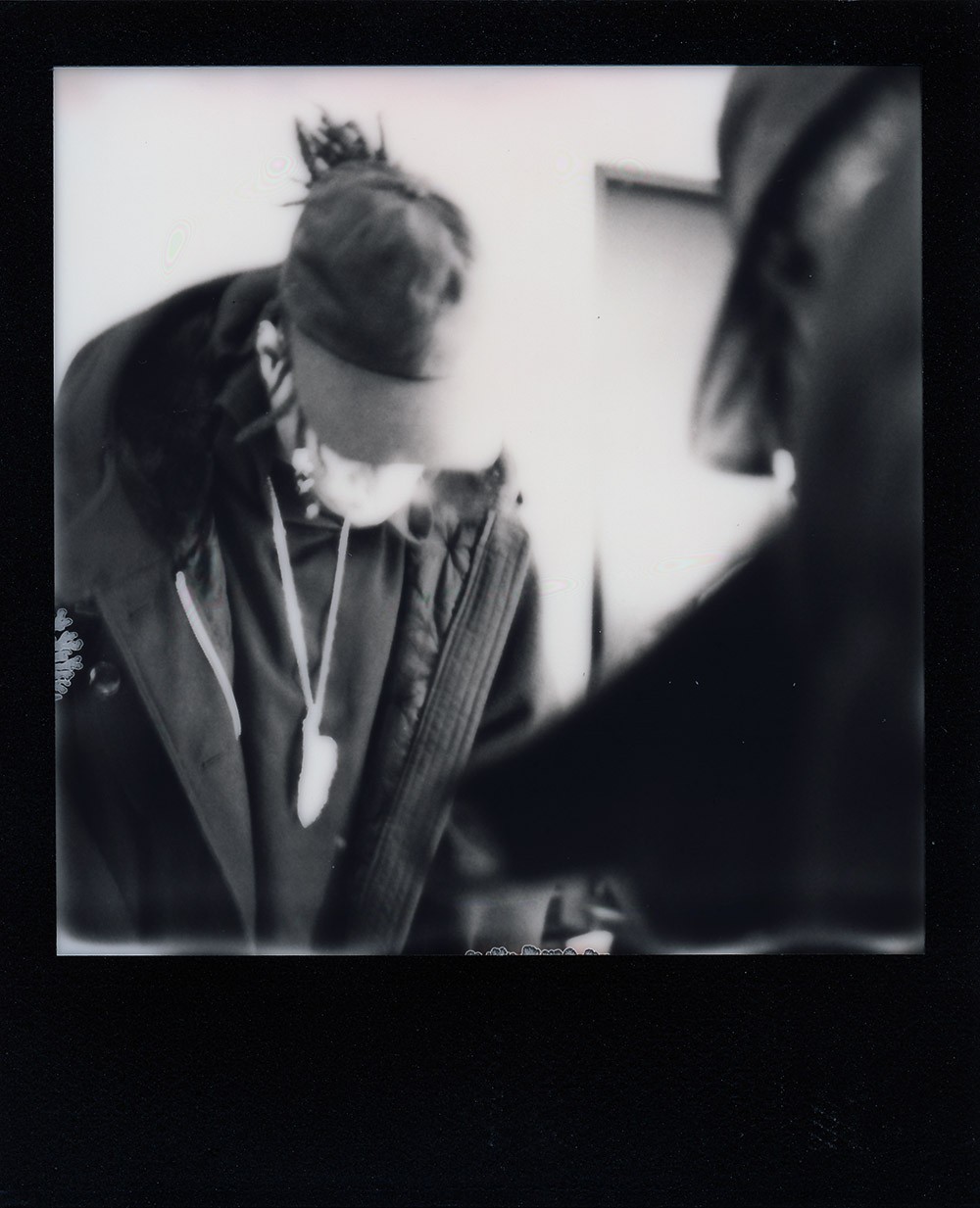