Alt-rock singer-songwriter and flamenco fashion icon Anna Calvi strikes a pose on Impossible Polaroids as we delve into the concrete innards of the Southbank Centre, following her appearance on stage at this year's Meltdown Festival, backed by a 12-piece choir conducted by Jules Buckley, and including a guest spot from David Byrne. 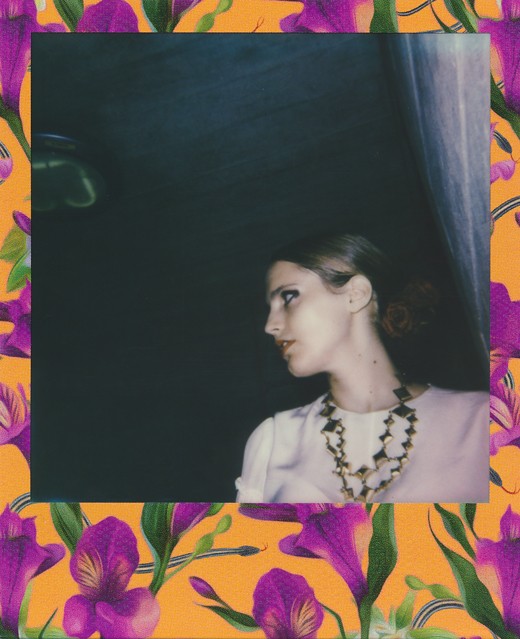 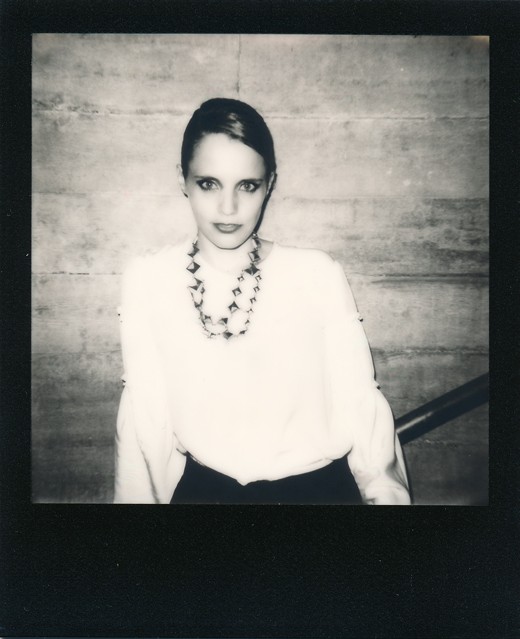 We caught Anna Calvi at her Meltdown Festival appearance in a set of live photos as well as a review, where we found "...Anna Calvi embraced flamenco, rock, blues and opera and seamlessly fused those genres to a choral approach, surrendering herself to the themes of the music, both emotionally and physically. In the process she delivered a performance that was as jaw-dropping as it was magical". 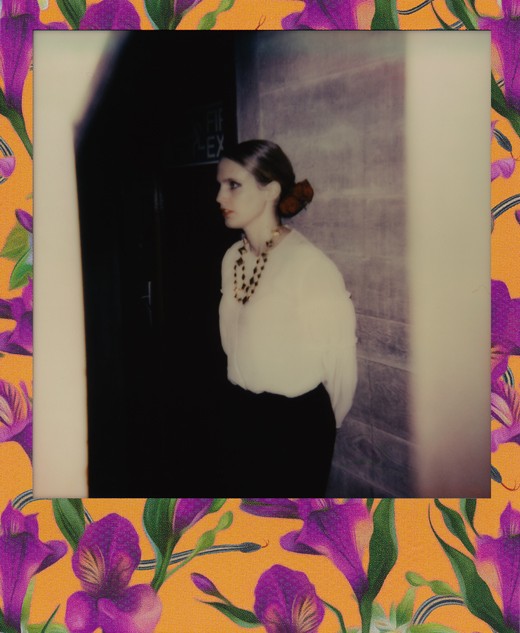 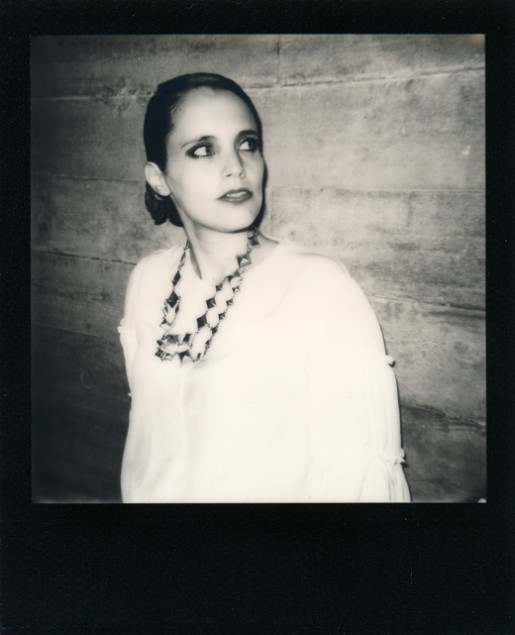 Calvi is currently set for appearances at the Mosely Folk Festival, On Blackheath, and two dates at the National Concert Hall in Dublin as part of the Blood and the Moon - A Provocation on Yeats series. 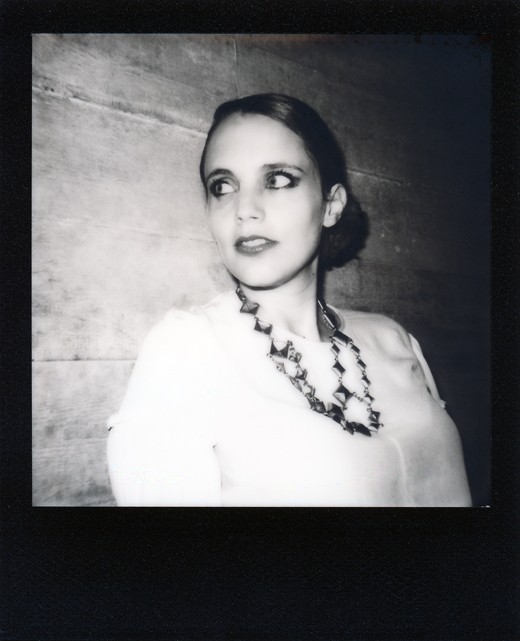 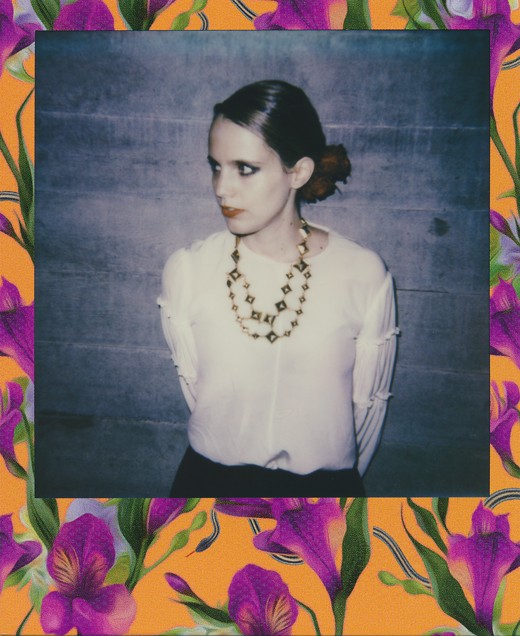