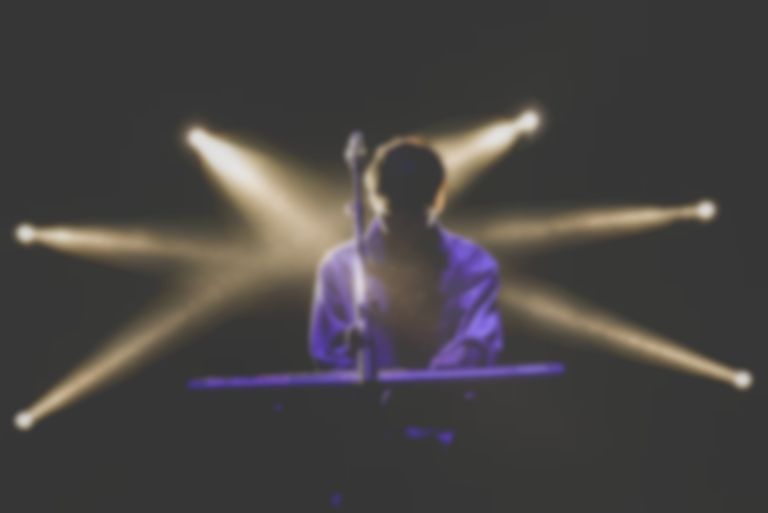 This year saw the return of producer Ernest Green, aka Washed Out, with the release of his third full-length Mister Mellow.

The record, his first on Stones Throw, departed from the sweeping, summery rural sounds of 2013’s Paracosm in favour of more fragmented, sample-based dancey numbers that aimed at depicting the modern, urban experience.

What’s more, Mister Mellow was accompanied by a visual counterpart, a collection of animations from a range of artists including Winston Hacking, Harvey Benschotter and Greene himself, giving a wide variety of interpretations of the songs. So well did it fit Greene’s aims for the record that it felt that the agency fell to the visual side, with the music acting as more of a soundtrack to this kaleidoscopic collage.

Naturally, then, at a screening of the film in London ahead of its release in June, Greene spoke of how the record’s visual element would hopefully also become an integral part of its live show later in the year. On Thursday at Heaven, his first London show in three years, Greene achieved his aim with flying colours — quite literally, delivering an innovative and spectacular use of visual effects that both complimented and interacted with a musical performance that included points from every chapter of Washed Out’s history.

After an intriguing but not entirely convincing cacophony from support act TVAM, Greene opens the set with Mister Mellow openers “Title Card” and “Burn Out Blues”. The latter exhibits the new stage set up, with Greene joined by two other musicians hitting MPD pads, which trigger the glitches and chimes of the sample-based new material. Though they occasionally take to live drums and bass to good effect, it’s a contrast to the previous, full-band setup of Washed Out, but works quite effectively, even on Paracosm’s “Don’t Give Up” and later on nods to the acclaimed first EP Life of Leisure; chill-wave anthem “Feel It All Around” is as much of a blast of hazy air from the past as expected.

Many of the original vibrant and psychedelic visuals from Mister Mellow accompany the newer material in high definition behind the band, such as Jonathan Hodgson’s multimedia collage aptly depicting London for “Hard to Say Goodbye”, one of the record’s upbeat highlights.

But the most entrancing use of imagery comes from the use of mini cameras hidden infant of Greene which track his his movements in realtime, creating a silhouette behind him that moves and morphs in a colourful and hypnotising trance.

A velvet smooth encore of “Soft” and “Eyes Be Closed” from 2011’s Within and Without is given a bright and soft focus, and as a sort of calming resolve to the chaotic spectacle of Mister Mellow.