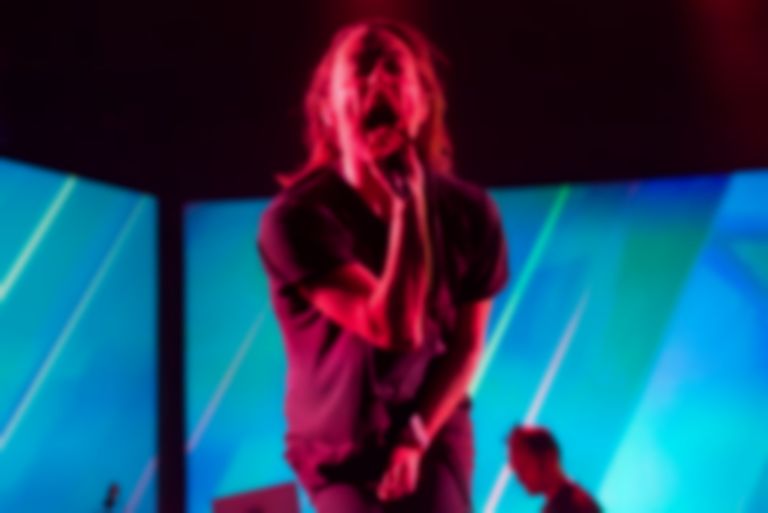 Over the past few years, Radiohead frontman Thom Yorke has found a new lease of life. Recently, Radiohead gigs have felt like a celebration of the band’s lengthy career rather than the oh-so-serious self-importance levelled at them by their accusers during the Hail To the Thief era. I am not one of those people and the band have unshackled themselves from the mainstream expectations of OK Computer. Live, their enjoyment in performance is infectious while recent LP A Moon Shaped Pool felt like a victory lap.

In comparison, Thom Yorke’s solo material is an altogether different beast. It's true that his side project has never received quite the same level of praise as his day job, but that doesn't mean it’s not without its highlights. 2006’s The Eraser and 2014’s Tomorrow’s Modern Boxes are quietly confident examples of Yorke’s ability to pivot his songwriting style; a track like ‘The Mother Lode’ betrays his IDM inclinations and his Atoms for Peace project with RHCP bassist Flea. Yorke’s solo work is his own personal experiment. It has even less to prove than a late-stage Radiohead LP which, allows it to be judged on its own merit. One of those merits is an atmospheric, restrained sophistication - something Yorke and Nigel Godrich master during this surprisingly cosy and fun live performance.

The musical palette of Tomorrow’s Modern Boxes is the focus tonight, with some of the more organic instrumentation of the Atoms for Peace project; during the moody electronic cut ‘A Brain in a Bottle’, Yorke spices the track up with electric guitar scrapes, breathing new life into it. The same goes for ‘Nose Grows Some’, the electronic rhythms rippling as Godrich gently coerces samples and synthesisers to provide a slightly new take on the track. It's similar to the process between Radiohead’s The King of Limbs album and tour; by then the tracks had gone through a number of discursive shifts, finding their place as songs that aren't just replicating the original recordings, but existing as their own organic designs.

Both Yorke and Godrich really go for it tonight, producing some punchy versions of tracks both new and old; ‘The Clock’ is transformed from the restraint of Yorke’s first solo LP to a deep, bass-y menace, while ‘Impossible Knots’ borders on euphoric as Yorke does his best impression of a dancing middle-aged mum on ketamine.

New tracks like ‘Traffic’ and ‘The Axe’ have the same low-key compelling quality as his previous solo work, though not to be matched by the collective sing-along of ‘Black Swan’, one of the best tracks from 2006’s ‘The Eraser’. Yorke and Godrich bounce off one another brilliantly, clearly demonstrating the connection two musicians can have after working together for over two decades. The way they reshape a track like ‘Amok’ into this untethered, fluxing piece is an absolute highlight.

Right at the end of the night, Yorke treats the crowd to a solo piano rendition of ‘Spectre’, Radiohead’s unused James Bond theme. To watch him croon this track in the muted grandeur of the Roundhouse makes for a triumphant finale, proving that this is a man who loves his job. However, in typical Thom Yorke fashion he barely utters a word throughout the entire evening, suggesting that although he seems to be having more fun these days, he’s still his old, archly cryptic self.