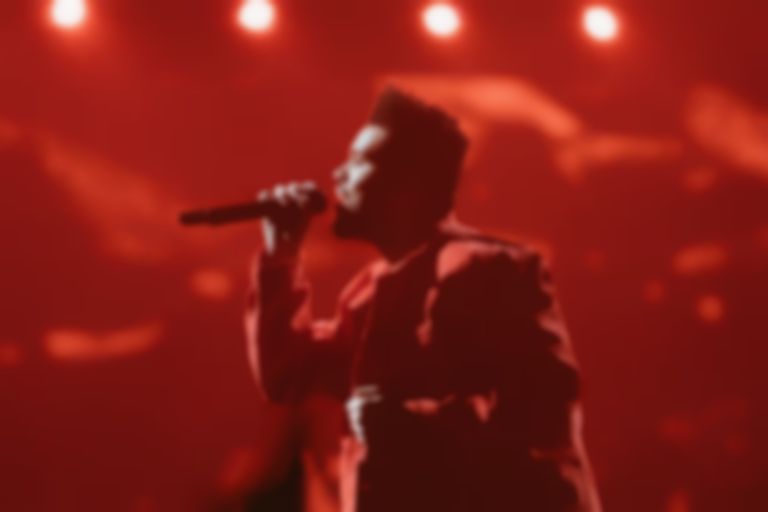 When one of pop’s biggest enigmas The Weeknd reemerged last September as the so-called “Starboy”, it seemed that Abel Tesfaye had shed a skin to bring himself a step closer to us.

The dark, big-budget video for the fourth full-length’s namesake saw Tesfaye murder his previous, mop-topped self and destroy his luxury platinum record-adorned home with neon cross in hand. It marked an indulgent, stylistic reincarnation of sorts in which a ballsier, bolder artist seemed to emerge, albeit with his hedonistic, self-destructive tendencies intact.

Whether we really came any closer to understanding The Weeknd seemed the topic of most critical responses to the new record, but nevertheless, boy did people listen. Until last week’s Ed Sheeran takeover, Starboy broke streaming records, including most Spotify plays in a day and in a week, and debuted at No. 1 in almost 100 territories on the iTunes chart.

Starboy, veiled in a vaguely futurist aesthetic with its Daft Punk colabs and its touch of the 80s sci-fi poster artwork, seemed then to predict its own success, and tonight's show (7 March) at London’s O2 Arena only reinforced this figure of a global, solo star.

The first of two London dates as part of his The Legend of The Fall world tour, there’s a buzz around the arena as support act Bryson Tiller leaves the stage; every other person is clad in Tesfaye’s XO merch range, and a crew relentlessly polish a long catwalk that spikes well into the centre of the arena.

It’s where he’ll spend almost the entirety of his performance, but not before a spaceship like structure descends slowly over it, with a dramatic droning sound making it clear this is the Starboy’s landing. To give credit to the creative team, it’s pretty clever when thousands of lights from the crowd’s camera phones naturally emerge in the darkness to look like stars surrounding this craft.

From a trapdoor beneath it arises The Weeknd, who drops into the immediately personal “All I Know”, which sets the tone for the show’s opening of his dark and dramatic trappy R&B, flowing into “Party Monster” and “Six Feet Under” smoothly.

Those hoping to see some of the album’s collaborators would be misguided, as tonight it is all about The Weeknd as he goes back and forth along his catwalk, keeping each song to himself. “Sidewalks” is cut short before Kendrick Lamar’s verse, whilst Tesfaye takes on Lana Del Rey’s part in “Stargirl”. His voice is remarkable in every sense, gliding from his chesty lows to his Michael Jackson-esque falsettos with all the melismatic turbulence in between.

Though comparisons between the 27-year-old and MJ are tired (and admittedly a little overzealous) now, tonight it to be something he embraces, as a “Thriller”-esque introduces the hit “Starboy”. The same can’t be said for his moves, though, which are limited to a back and forth. His relationship to the three-piece band feels a little awkward at times too, joining them for a moment here and there on a whim; it seems a little out of place then when he joins them for the whole of “I Feel It Coming” towards the end of the evening.

But under the galactic lights of Starship Starboy, Tesfaye owns the arena comfortably alone, particularly for the solitary “Wicked Games” from the early mixtape House of Balloons: “I left my girl back home / I don’t love her no more”.

It’s the perfume advert Weeknd sauntering a cocktail party in slow motion, not the coked-up, techno partying Weeknd of “False Alarm”, nor the troubled romantic Weeknd of “Die For You”.

Not that it matters to his 20,000 strong crowd who seems to take each Weeknd readily, but his confused identity is clearly a self-conscious part of his spectacle. Closing on the acerbic “The Hills”, propped in the centre for all to see, he screams “When I’m fucked up, that’s the real me”.