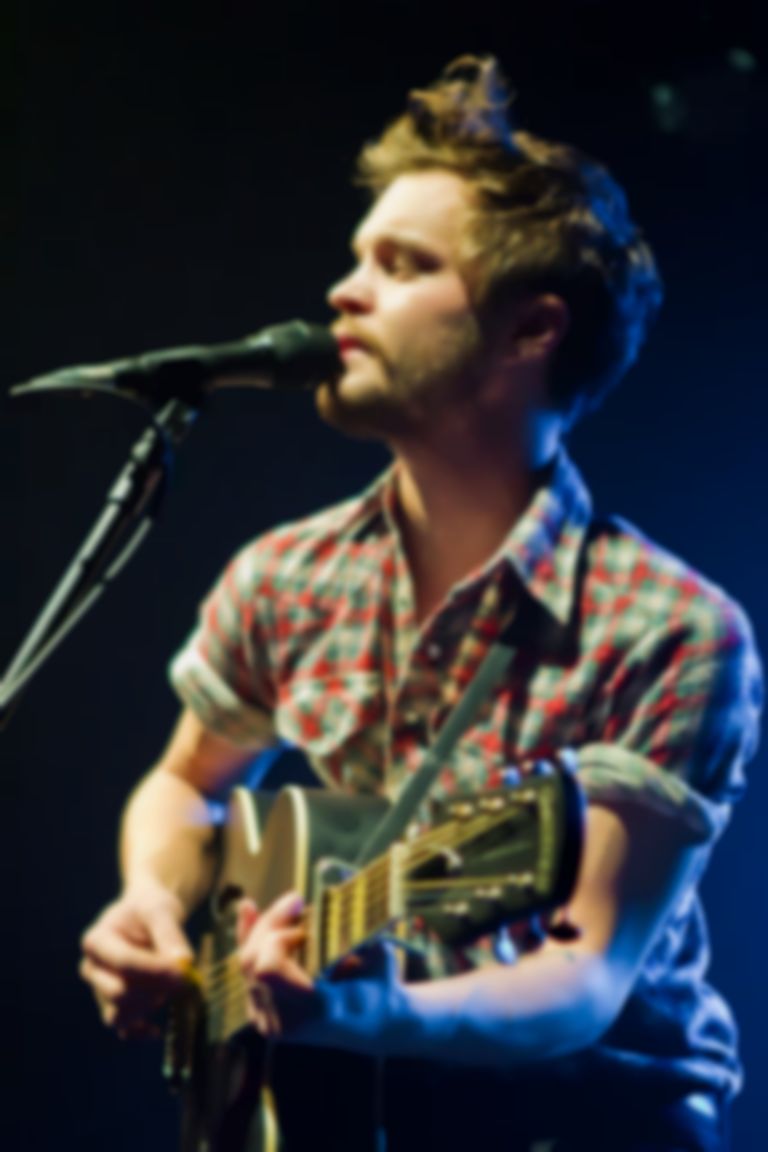 -
Click on any image to enlarge | All photographs by Paul Bridgewater

On the night that The Tallest Man on Earth takes the stage at Camden’s (in)famous Electric Ballroom, another venue across town – The Luminaire – announces that it will close its doors forever in the New Year.

While this news is of no consequence to the average Joe, it’s enough to put a headspin on the evening for me and turn it into a somewhat existential experience (and tarnish this review firmly into the subjective).

I enter the place ignorant to the plight of that wonderful little upstairs room in Kilburn and spend the first hour mourning that fact that Kristian Matsson has been booked to play one of the most inhospitable, dirty and acoustically boorish venues in London. The place stinks, the noise at the bar drowns out the guitar for those at the back and those at the front are packed in like cattle.

And yet, when the news hit via a lone tweet, it’s a scramble to find out the truth followed by a sinking realisation that London’s music scene is about to lose one of its most treasured havens, a blinking beacon of creativity in an overlooked part of the capital. We’re forced to take yet another step into a city monopolised by HMV and O2 – the Starbucks and Weatherspoons of venue ownership. It’s all rather sad – the history of the Luminaire was just being written – in an ideal world it would have become as iconic as the Marquee once was.

So my eye is cast back to the Electric Ballroom, spiritual haven for many years of a Camden staple – the goth/rock/indie nightclub (once Full Tilt, now Sin City). It’s stood as a venue for more than seventy years and played host to almost everybody at least once and New Model Army probably a thousand times. It’s a shit hole, pure and simple but Matsson’s presence here tonight paints him into a detail of this place’s history.

And what of the show itself? If you’ve witnessed Matsson’s schtick first hand, you know that he’s a pro – part burdened-troubadour with a method-actor stage presence and the songs of an older, wiser soul. The Dylan comparisons are lazy – he’s more Dr Ralph Stanley than Robert Allen Zimmerman – and his range is bolder.

The comparison obviously irks him too, eliciting a blast out at those who pigeonhole him as such and a subsequent confession that he learnt more from Emmylou Harris, Patsy Cline and Annie Lennox than Dylan. Hell, we’re even treated to a blast of The Eurythmyics’ ‘Sweet Dreams’.

The new record gives us some of the highlights of the night, including the title track, ‘King of Spain’ and there’s a stunning late-set blast through ‘Where Do My Bluebirds Fly’ from his debut. Ultimately though, the finer points of the songs – both guitar and vocal – are lost amid the poorly constructed venue and its inhospitable surroundings. It doesn’t matter: surrounded by the smell of beer, piss and sweat, I ponder on the past seventy years imbued in the walls, floors and space between them.

As an antidote to the sterile art gallery interiors of places like the ‘Relentless’ Garage, The Electric Ballroom is the fucking Sistine Chapel.

So a fine show really – but a sad, sad night. 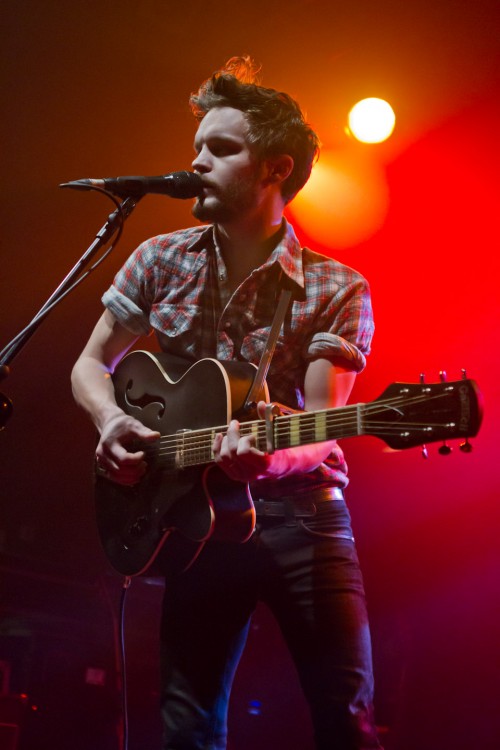 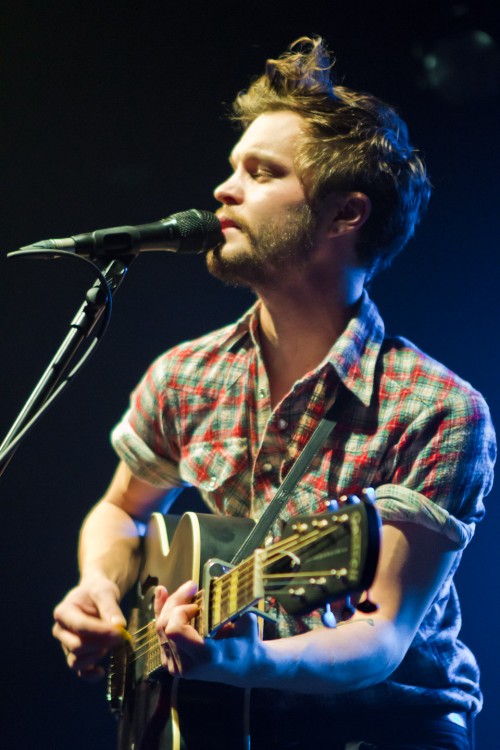 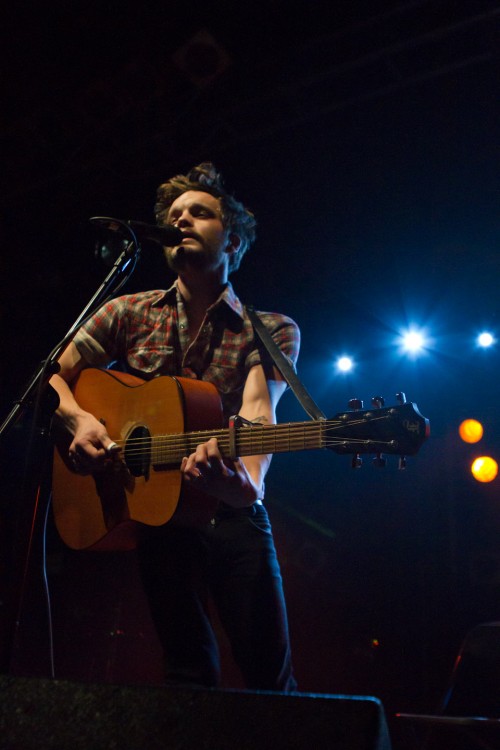