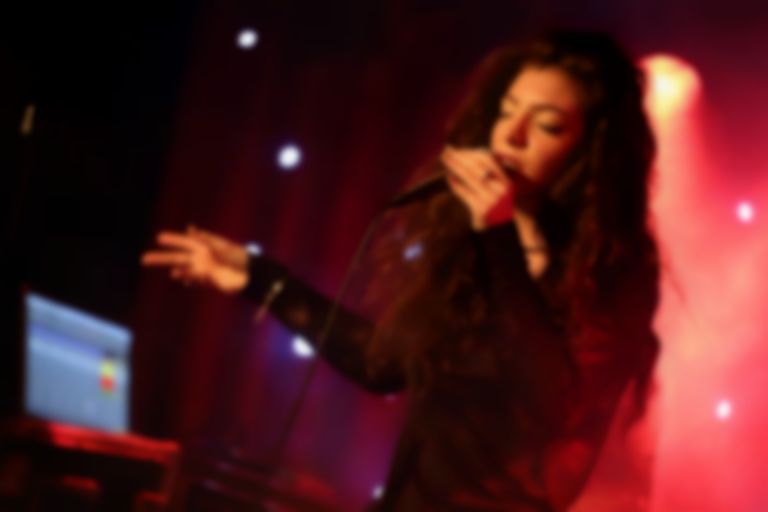 We’ll never know the point when New Zealander Ella Yelich-O’Connor became the alter-ego Lorde in more than just name. Maybe it was always there, a roughly-hewn character in waiting, coaxed out as teenage imagination latched onto a set of quite dazzling talents.

When Yelich-O’Connor spoke to Best Fit back in July it was with an eloquent certainty around the lyrical themes in her music. “The lack of relevance is what I’m critical of,” she explained. ‘Royals’ was about the “the disconnection between the lyrical content of pop music and the content of friends’ lives”. ‘Tennis Court’ was “a rumination on everyone being jaded and not caring” with the title location casting a net of token nostalgia, hanging onto the time before angst kicked in and fucked everything up.

The level of coherence and insight came hand in hand with a sound that was both finely crafted and intrinsically self-aware. Lorde isn’t beset with any troubling incongruities yet. That – in itself – is an achievement few reach at such an early stage of public exposure. But Ella’s transformation to Lorde is a compelling one; she’s a pop star raised on a reaction to the anodyne, moulded with a thrift store aesthetic filtered through early Tim Pope/Cure videos and Brothers Quay animations.

Dressed in black and hyper aware of the eerie statuesque figure she cuts onstage during her first UK show, Lorde embraces a lurching golem shuffle – awkward and somewhat otherworldly at times, much like the towering figure behind it. There’s a timelessness to her physicality, which at moments feels alien and ageless to the extreme of being something entirely new altogether. Far from being a simple launching point for a British audience, the neat but substantial set – which more-or-less covers the EPs released to date but not last week’s ‘Team‘ – is even more interesting for what it subtly hints will come next.

There is a frustration that undercuts the moments between songs. It’s not precociousness so much as an expectation of the audience from the performer. Admiration, applause and phone cameras dominate a static, sardine-packed basement venue and Lorde is coyly appreciative at first but breaking into a smile through half-assed compliments an accusatory “You’d better dance or this is bullshit” emerges.

It’s a joke, of course but a frisson of discontent and confrontation right now isn’t a terrible thing; after all, these are elements that very, very special popstars are made of.