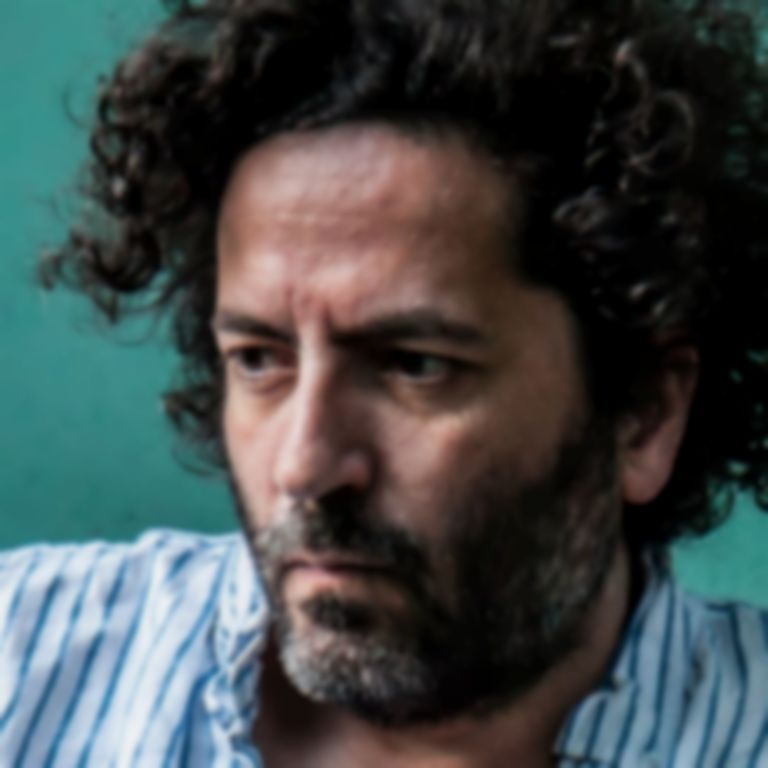 It's long been observed the band name "Destroyer" tends to give one a misleading impression of what Dan Bejar's music might sound like, but if the Canadians lack the neckbeards and sludge metal riffs one may envision, they certainly brought the volume.

Having established himself towards the more left-field end of the noughties Montreal scene with Destroyer's earlier records, as well as his collaborations with Spencer Krug (Wolf Parade) and Carey Mercer (Frog Eyes) in the guise of Swan Lake, Bejar re-invented himself with 2011's Kaputt, a masterclass in smooth, no-nonsense songwriting that nonetheless didn't compromise on his idiosyncratic lyrical approach. His work with the New Pornographers had hinted at a uncanny ability at crafting beguiling, instant indie-pop, but Kaputt saw him raise his game to such an extent that it was noticed far beyond the insular circles of niche Canadian art-rock.

Of course, mainstream appeal can often go hand-in-hand with blandness, and critiques that latter-day Destroyer shows have had a touch of Simply Red about them aren't entirely unfounded. But tonight's set saw the band on imperious form, breathing life into even the most mid-tempo material and adding viscerality to songs over-endowed with polish on record. The new album "ken", whilst not a massive departure from his last two releases, has a dense early-'80s vibe that works well in a live setting, and the sheer loudness of the set meant the songs gained a distorted, shoegaze-y aspect that subtly augmented Bejar's trademark yelp.

As a performer, the perpetually nonchalant Bejar has always come across as somewhat reluctant, but his intensity gives him presence, even if he barely moves from in front of his microphone stand. There are plenty of frontmen who exude confidence as they phone in a performance, but he genuinely seems to care about his music, even if the process of delivering it is a chore. His vocal delivery has always been idiosyncratic, and he uses that to great effect on the likes of "Bay of Pigs", where he delivers the opening lines with a striking staccato absent from the recorded incarnation. Yet even during the most restrained moments, he never seemed less than engaged with his material.

In contrast to their tousle-haired leader's static demeanour, his band are a lively bunch, enthusiastically recreating the lushness of his most recent work with skill and character. In particular, saxophonist Joseph Shabason is a noteworthy presence, whose punchy contributions thankfully owe more to Clarence Clemons than Kenny G. There have been times in the past where fan favourite "Savage Night At The Opera" has fallen short live, but tonight everyone is perfectly in sync, executing its Satie-influenced melodies and closing guitar shreddage with flawless proficiency. More established fans may have hoped they would have closed with "Rubies", the jewel in the Destroyer crown, but "European Oils" from the same album proved a worthy substitute. For what, at the end of the day, could be more intrinsically Bejar than a song about art, slaughter and slavery, all set to a hummable melody?