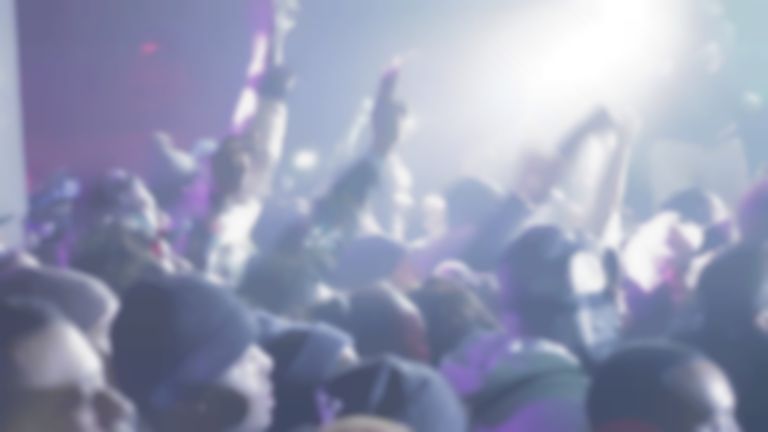 Had the wind changed at the Brixton Academy, five thousand people would have been stuck with a highly contorted expression - AKA the bass face - that embodied the excruciatingly funky sound of Vulfpeck. Having studied music together at the University of Michigan, their model is clean-cut and simple: primary-colour catchy bops. Embedded within that is a plethora of almost irritatingly clever riffs, basslines and references to make any self-respecting music nerd weep with joy.

Although the music itself is accessible, there was a cliquiness about the Brixton audience. To get his note for an a capella rendition of “Back Pocket”, Theo Katzman asks the crowd to sing a concert G. When asked to sing the chorus of the same song, the room harmonises perfectly. It’s fun, but with a slightly exclusive, knowing air.

In essence, the overwhelming thing about Vulfpeck is that they maintain a sense of theatrical humour that they can pull off because their musicianship is infallible. Jack Stratton runs around the stage in a PE kit - with added Britney mic - throughout the show, playing nearly every instrument in the rhythm section. It’s all playful and ironic, founded on absolute confidence. “Birds of a Feather” is appropriate as an encore, reflecting not only the community spirit in the crowd, but the intimidating strength of their ensemble.