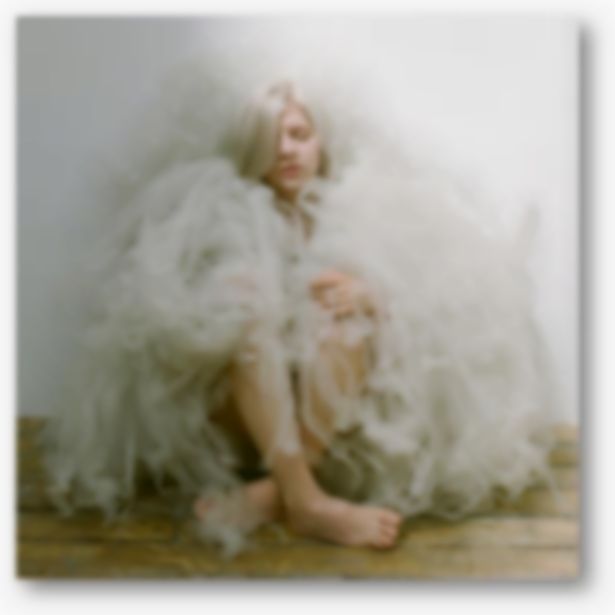 Last month, while whiling away time between sets and torrential rain showers at the Green Man Festival, I unintentionally happened across something quite special.

The latter half of the Noughties was somewhat of a golden age for high-energy, effortlessly infectious Scandinavian music, from Shout Out Louds to Hjaltalin to Efterklang, but at some point the joie de vivre gave way to ever-paler imitations of The Knife (or worse, Mumford and Sons) and I'd all but lost all interest in the scene. But that afternoon, in a soggy field in the Brecon Brecons, I witnessed an act that recaptured that old Nordic spark, that eschewed pretentiousness for charisma, energy and most of all, great songwriting. That act was AURORA Aksnes.

That performance obviously set the bar high for tonight's headline show at the Hoxton Bar and Kitchen (18th September), but it's clear from the outset that whether surrounded by mountains or encased in some characterless sweatbox in East London, the 19-year old Norwegian knows how to wow an audience. The aesthetic cultivated by her press materials and videos appears to suggest a Soap & Skin vibe, that is, intense, melodramatic and with few moments of lightness to balance the mood. But while many of her songs have a certain melancholic air, Aurora's passionate, animated delivery results in an atmosphere more celebratory than gloomy.

The downtempo electropop singalongs "Runaway" and "Running With The Wolves" are already received like bona fide superhits, but everything from the Bjork-ish instrumentation that underpins "Warrior" to the soaring chorus of "Under Stars" suggests a talent that will be playing venues several magnitudes larger than this in the years to come. Her most recent single, the beautiful "Murder Song (5, 4, 3, 2, 1)" marks a change of direction from her hallmark synths to a more acoustic, stripped-down sound, but the highpoint is undoubtedly the irrepressible Scandi-pop of "Conqueror," a song so joyous it wouldn't be out of place in an I'm From Barcelona set.

What's just as striking is how charming a performer she is. Despite having been on tour for a while, and having achieved fame in her home country in the meantime, she nonetheless seems genuinely (and adorably) overwhelmed by the reception she receives. There's a lovely moment during the encore, where she attempts a delicately rendered cover of Bowie's "Life on Mars" and forgets the lyrics. But the crowd cheers her on regardless, and as she reaches the end she high-fives and fist-bumps the entire front row. Indeed, that may well encapsulate why she won my heart at Green Man and once again tonight - in a musical world that takes itself so seriously, Aurora looks like she's having a lot of fun.