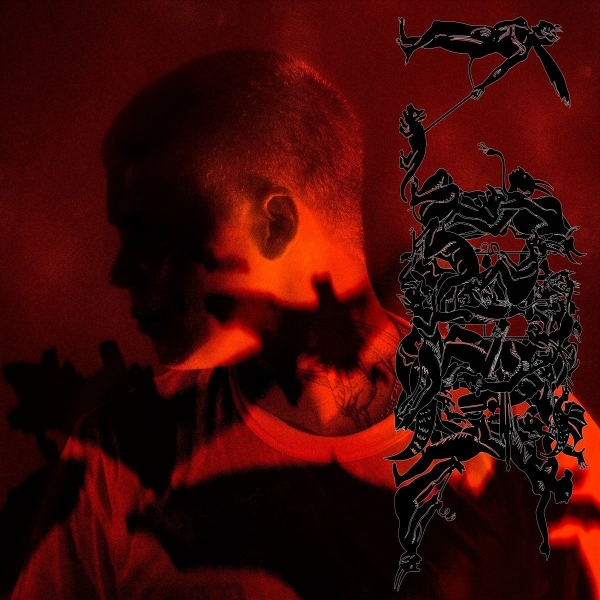 Perhaps one of the more intriguing figures currently active in hip-hop, Yung Lean has had a whirlwind couple of years - especially when you consider he’s only 21.

For those out of the loop, Lean is a Swedish rapper, who, along with his producers/best friends Yung Gud and Yung Sherman (aka the Sad Boys), they created somewhat of a hype frenzy when they uploaded videos to YouTube that were rife with slacker style. With his 2013 track “Kyoto” currently standing at 29 million views, it’s hard to pin down exactly what aspect of Lean has caused this mammoth hype.

If you are one of those who are out of the loop, his third album Stranger is actually a pretty good place to start. What you’ll find is Lean at his most introspective and going through a deep maturation brought on by all of the events of the last few years - including the death of his U.S manager Barron Machat in 2015. It also features his trademark beats that are as purposefully slack as his delivery, though still holding a staggering amount of style and substance - two words that are far from unattached to him.

The relaxed, almost lazy demeanour holds more than the stereotypical hubristic qualities Lean wants you to hear. Delving into the words, it's clear he's growing up, but the same pop culture references are littered throughout - another trademark that gave Lean a weight that’s seen him dominate America, and becoming a cultural icon of his own volition (see: every single YouTube comment on his videos)

From the sparkling intro of “Muddy Sea’ to the reserved grandiosity of closer “Yellowman”, Stranger, is a fully formed welcome to the staying power of Lean, and this third chapter is unlike anything he’s done before, while simultaneously being everything he’s done before. This Swedish wunderkind and his pals are a cultural phenomenon that no one saw coming, and seemingly, no one can stop.