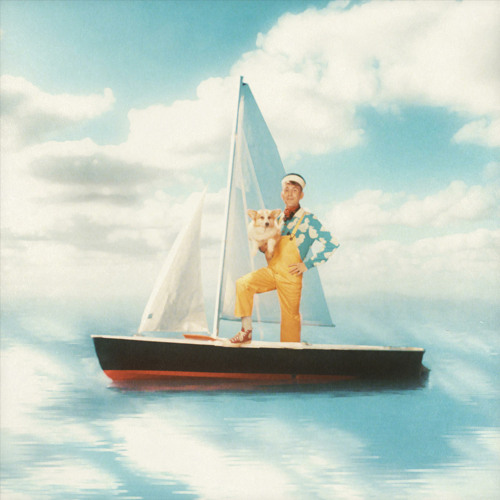 Three years on from its predecessor Bae 5, and with singles spanning two of those three years, Yung Bae’s Groove Continental: Side A has been a long time coming.

Gone are the instrumental days of Yung Bae’s past, and as we see him dive deeper into the commercial landscape, we are treated to what feels like his most star-studded project yet. 2017’s B4E and Bae 5 in 2019 ushered in a love of collaboration for Yung Bae, and the success of “Bad Boy” clearly had an impact. Now, with only three of the album’s twelve tracks without a guest artist, it’s clear that we’re out with the old and in with the new.i

Littered with six singles released over the last two years, the album is somewhat unsurprising due to the literal fact that we’ve heard most of it before. However, even with a sense of nostalgia when listening to 2020’s “Revolving”, the album still manages to be a raucous party from start to finish.

There’s a clear presence of today’s stars of R&B on the album, with Channel Tres, Marc E. Bassy, EARTHGANG, and Pink Sweat$ to name but a few. It’s a fun change to hear those who usually take it slow, up the ante and let loose on funky, high-paced beats. Although, there’s some surprising features among the album’s guests too, and Cosmo’s Midnight on “Straight Up Relaxin’” and AWOLNATION on “Disco Body Parts” provide two of the highlights in the tracklisting.

It’s fun to see Yung Bae switch things up with genre, and as you head through the album we get exciting drum breaks over brass (“60’s Spy Shit”), we head into R&B territory (“Rainbow”), and we even get hints of Trap influence (“Cool With Me”). However, while this is all exciting, it doesn’t go to places that others have already gone. As we see this artist rise to fame and collaborate with the best, it’s frustrating to see them lose what got them there in the first place.

Even with the glittery production value that we’re used to from Yung Bae being present, you can’t help but feel like Groove Continental: Side A is a bit of a sell-out. That’s not to say it’s bad though, and this album is a solid addition to his discography. Let’s just hope that as he goes even further down the rabbit hole, we don’t lose sight of where he came from.