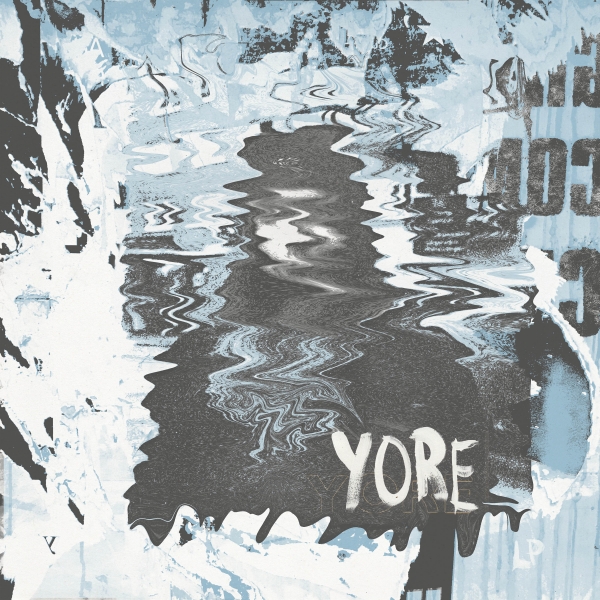 A collective force flows within Yore – the inaugural self-titled solo project from East London’s producer and multi-instrumentalist, Callum Brown. A prolific musician and a familiar face on Hackney Wick’s bustling arts scene, Brown’s impulse for creative matchmaking plucks from an impressive cast of friends and collaborators stretching to MELLAH, White Flowers and Dream Wife among others. Such a coming of together of minds creates the multidimensional backdrop for Yore who’s panoramic dreampop proves to frequently know no limits.

Despite being divided up amongst the crowded track list, each artist feels tightly synchronised to the jurisdiction of Brown’s creative compass. Whether by luck or thorough briefing, nothing appears awkward or out of place against the wear and tear production style. Brown can turn a punchy '90s guitar hook ("Bot Mot") into twinkling chime atmospherics ("Sol") without practically lifting a finger. His genetic makeup never ceases to evolve within his music’s shapeshifting parameters.

Dream Wife’s Rakel Leifsdottir echoes Beach House on the celestial "Hawing". Even above the layers of bulky reverb, her beckoning vocal remains the focal point as she strides across the track’s sweeping landscape. This compulsion to sound infinite occupies the bedrock of Yore’s foundation. His willingness to outsource ties together a patchwork vision that unravels far beyond the limitations of a static line up. It’s a convincing first solo offering from an artist whose revolving door policy keeps collaboration always within reach.