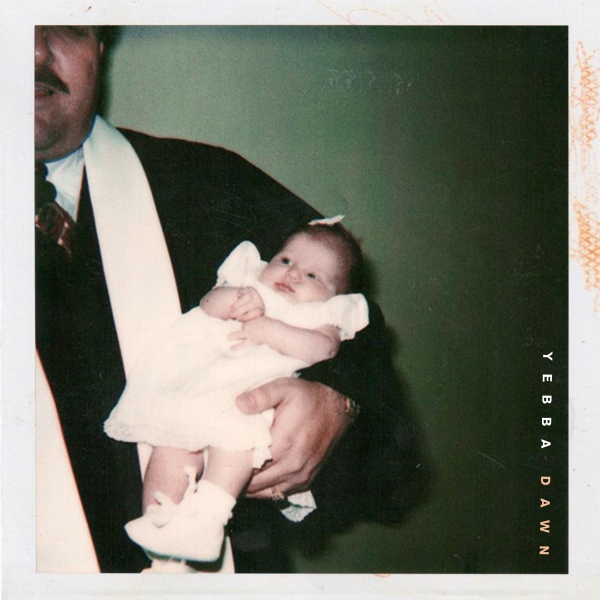 Losing a loved one, especially a mother, is nothing short of a tragedy. For Yebba this happened mere weeks after her 2016 breakthrough viral SoFar Sounds show in New York, understandably putting a pause on her trajectory. Now, after years of working with incredible names and releasing a handful of solo singles, Yebba is presenting an album that not only takes her mother’s name, but also looks to the rising sun after the dark of night.

Executive produced by Mark Ronson; Dawn builds on Yebba’s relationship with the powerhouse producer after featuring on three tracks on his acclaimed Late Night Feelings. It’s not only Ronson who she’s worked with previously, but also with stars like Ed Sheeran, PJ Morton, Stormzy, and Sam Smith to name but a few, earning Grammys and nominations left right and centre. It comes as no surprise that these artists want to work with Yebba, as her vocal talents span from unmatched runs to quiet restraint – all displayed to hear on Dawn.

From opening with lyrics that hit the nail on the head (“How many years will it take for these tears to dry?”) on “How Many Years”, to the more subtle ones on “October Sky” (“Right by my cigarettes that I smoke since you left / ‘Cause you said you had to fly in your October Sky”), Yebba’s mother is felt throughout the album.

But not all the album is bathed in sadness. On the dramatic “Boomerang”, you can sense the anger in Yebba’s voice as she sings in response to her friends escape from an abusive marriage. This anger is progressed into reserved vexation on “Louie Bag” featuring American rapper Smino, which was written in retaliation to those pressuring her to sign a deal too soon after her mother’s death. Smino’s presence on the track is rather unneeded though, and the same goes for A$AP Rocky’s contribution on “Far Away”. Yebba is strong enough as an artist and vocalist to do these tracks alone, and, if anything, the rappers just detract from the music.

It’s good to hear Ronson’s “When U Went Away” reworked into “Stand”, a five-minute detail of Yebba’s grief, and it’s also good to hear hints of love songs on the album. Both “All I Ever Wanted” and "Distance” have a hope of love, even through the bleakness of loss. However, what feels a little unnecessary is “Love Came Down”, as it seems to pander towards a more pop-oriented audience and ventures off the album’s R&B path. Using strong kick drums and a large, produced chorus; it’s a good song with apt religious undertones, don’t get me wrong, but it feels somewhat out of place on the album.

The title track and interlude “Dawn” also feels a bit lost, as the windchimes are juxtaposed with diminished chords and don’t really break up the album and rather confuse it a little. It’s obvious that the track has personal meaning to her mother so I won’t say it shouldn’t be there, but I think it could’ve been done better.

Listening to her mother’s voice on closing track “Paranoia Purple” wraps up the record aptly and calmly. After the song’s resolute message, it’s a fit finish for a loving tribute to her mother. Dawn is just the beginning for Yebba, and the sun is only rising on her promising future.