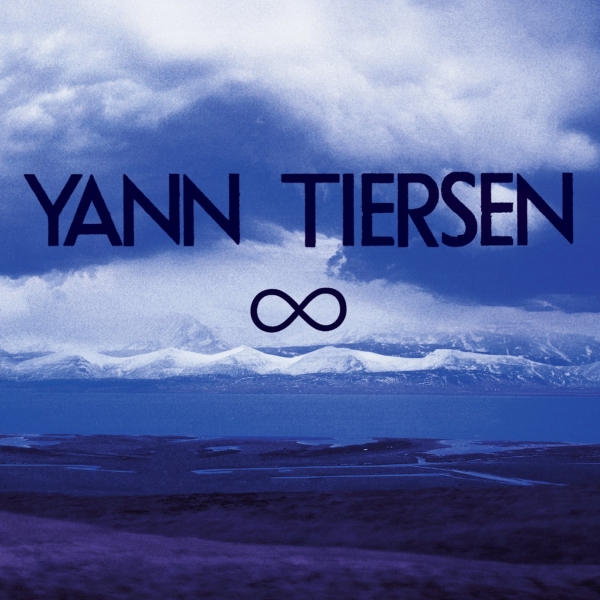 Yann Tiersen is the kind of humble, prolific multi-instrumentalist that you’ve probably heard without even realising - especially seeing as he scored the Amelie soundtrack. Hardly content to play second fiddle however, now the gallic alternative to Philip Glass is back with eight studio album ‘∞’ and an attempt to prove he can still hold centre stage.

The eponymous opener starts with an ominous swell, hinting at not-too-far a departure from his signature soundtrack-esque sound. It’s effectively an elongated intro “Slipper Stones”, accompanied by the pitter-patter of rain as percussion and a melody in the vein of a morose Efterklang (who feature along with Peter Broderick - another worthy reference - on Tiersen’s 2011 record Skyline). The album plays out mostly in this mode - atmospheric soundscapes punctuated by ephemeral harmonies.

Much has been made of Tiersen’s formal, classical training and the avant-garde of his cultural upbringing is clearly an influence here. For example, “Ar Maen Bihan” is largely French spoken word over a portentous, restless violin and a deliberately repetitive beat shot through with screeches of guitar and other vaguely inorganic sounds. There’s no distinct crescendo or payoff and though in its way it makes for an engaging texture set it’s also indicative of an album that’s hard to pin down.

Tracks like “Lights” and “Midsummer Evening” however are in stark contrast - all whimsical melodies and rollicking beats, and again, those characteristic frantic strings. Born into a slight Nordic heritage, it makes sense that this record flirts with more frigid landscapes too, as on ‘Grønjørð” and the filmic, sparse chimes and further spoken words of “Steinn”. Indeed, Tiersen has stated that he doesn’t write soundtracks, just music that works well for film. However, they’re not always engaging enough in their own right, especially when wedged in against more traditional structures. “In Our Minds” and “The Crossing” have moments of real elegance and the evocative instrumentation for which Tiersen is rightly known, but end up pulling their punches.

The poetic, Scottish drawl that finishes off the album says it all, figuratively. It’s soothing, the verse full of rich imagery without really saying anything in particular whilst underscored by wordless harmony and sedate percussion. ∞ has a way with language (both verbal and musical) but doesn’t seem to quite know what it’s saying. For existing fans this is a tonally varied addition to his substantial oeuvre, but the record will likely prove too oblique, even passé, for more virgin ears.